Why Networking Is Important

Natasha Jones (Cornwallis 2014) returned to RHS to speak at a Sixth Form Assembly to Years 12 and 13 about the importance of using the alumni network. Whether it be attending the Professional Networking Events hosted by the Alumni Relations Office or connecting to former pupils via the LinkedIn Network. 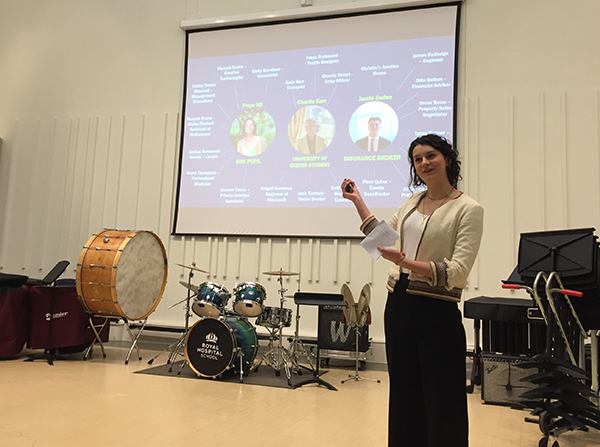 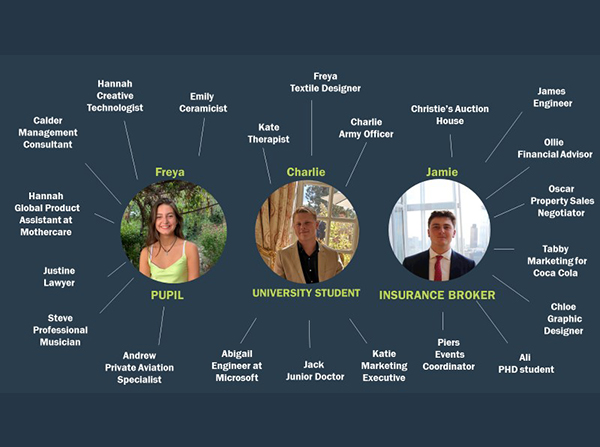 Tash pointed out how networking can appear to be intimidating, but using just three RHS students, she showed the power of the alumni network and the diversity of careers - encouraging everyone to reach out to the network.

She touched on social media posts, advising everyone to "think about what images" they post, recounting that she has friends who are recruiters whose job is to look at potential candidates social media accounts.

Natasha also talked about the importance of gaining work experience in the holidays and gap year. She herself worked as a commercial photographer for a independent menswear retailer, later gaining work as a Junior Stylist at events like London Fashion Week before going to the University of York to study History of Art.

On leaving university Natasha successfully secured a position on the Graduate Programme of Wavemaker, a global advertising agency. She now works as a Strategist, alongside her best friend from school Katie Taylor (Hood 2014) who also secured a position at the company.