Rob Wand joined RHS from Holmwood House in Year 9 as an academic scholar and has achieved an incredible four 9s and five 8s at GCSE. 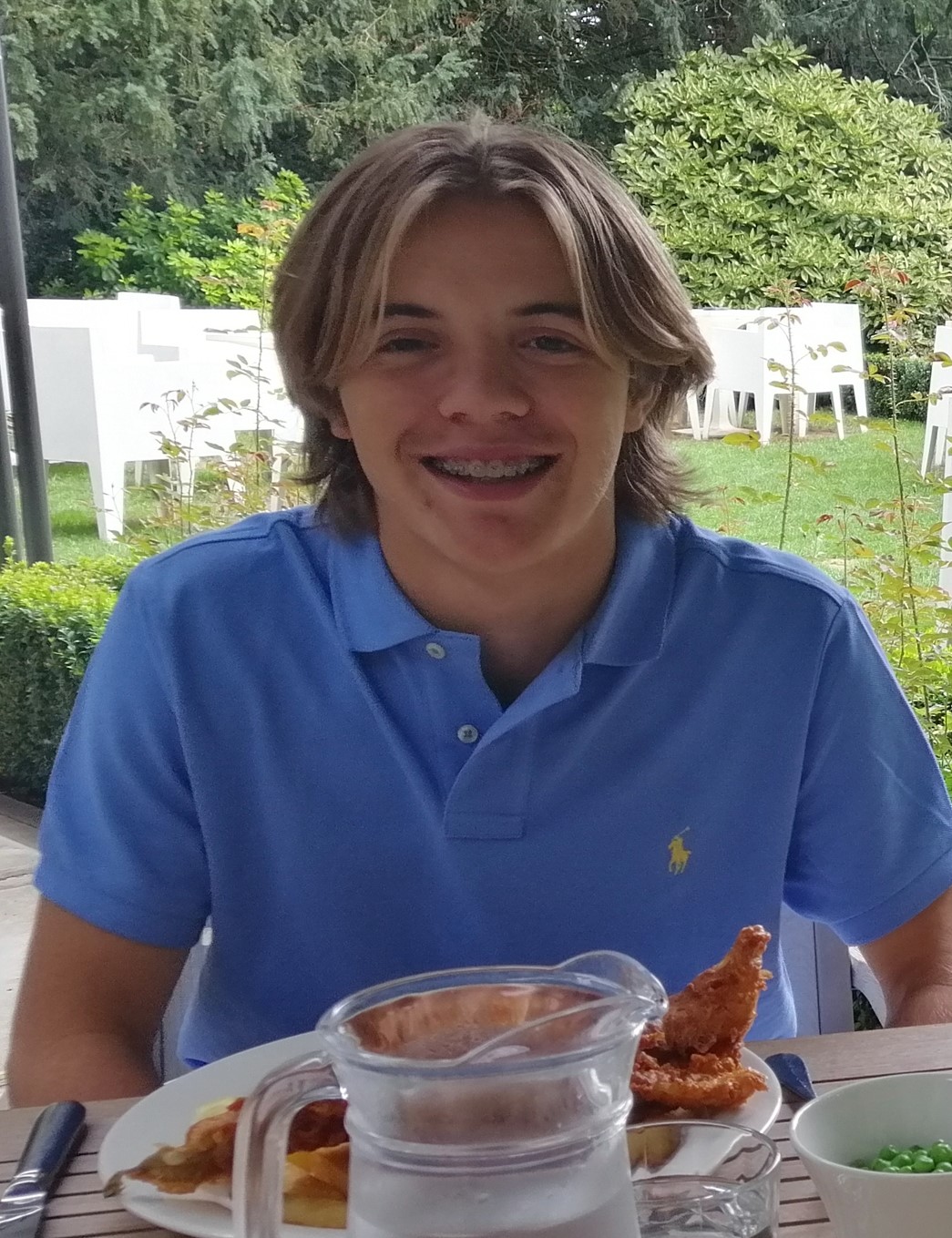 As well as his academic commitments, Rob has represented the School in rugby, hockey and tennis and his highlight has been playing for the 2nd hockey team despite only being in Year 11.

Rob said," It is such a shame that the year was cut short, especially as it meant that many wouldn't have the chance to sit the exams they've been working towards. I took part in the Year 11 Summer Term Curriculum and I think it will benefit me strongly in September when A Levels start for real."

Rob has chosen to study Maths, Economics and Geography in the Sixth Form.