Helena Exley joined the Royal Hospital School for her Sixth Form education from Colchester County High School for Girls. She chose History, Classical Civilisation and Music as her A Level subjects and has been awarded AA*A* respectively, as well as an A* in her Extended Project Qualification. She now goes to Durham University to read History. 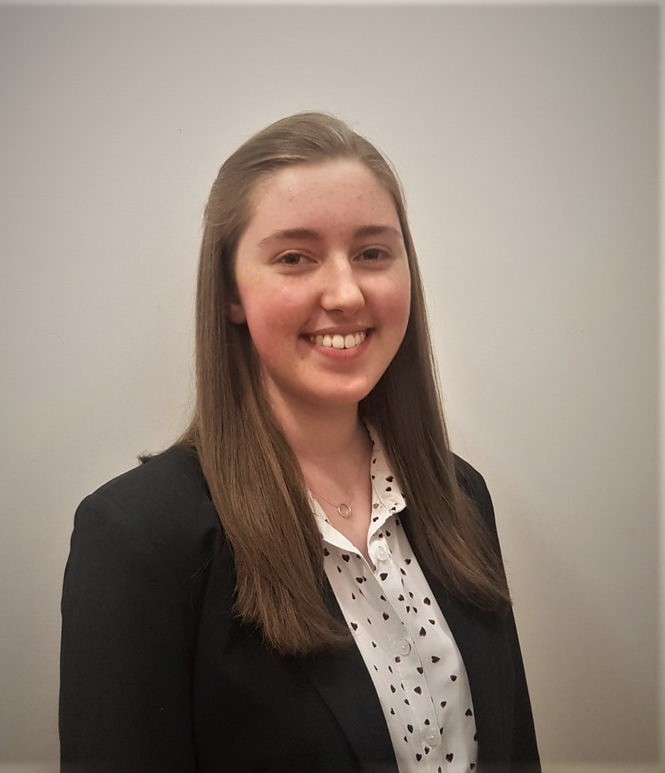 When asked what her reasons were for moving at this point in her school career, Helena explains:

"The extracurricular opportunities were a large part of why I moved to RHS and I threw myself into as much as I could – Model United Nations, the Combined Cadet Force, Chamber Choir, Chapel Choir, the Reade String Ensemble, climbing club, rugby and the cross-country team. This was alongside piano, singing and organ lessons. My highlights were becoming a Flight Sergeant and Head of Section of the RAF CCF and the numerous performances I have been part of with the Chamber Choir.

"I was massively disappointed when we heard that school would be shut - the news came through during a Chapel Choir rehearsal and there were quite a few tears that evening. "Exams cancelled" - it sounds great; until it actually happens to you, and those exams decide where you'll go to uni. I had really wanted a chance to prove to myself my own abilities.

My teachers have been incredibly supportive throughout and they are all well aware of how difficult it is for us and I'm certain it hasn't been easy for them either.

I have been trying to keep busy since March with two online history courses - 'The history of antisemitism' and 'The history of the British Empire' - and I have been doing some reading in preparation for university. The Durham history department has helpfully provided a reading list. I've also been preparing for my future assessments to join the Army as I am applying to join as an Officer after university.

I would like take this opportunity to say thank you to my teachers - they are some of the kindest and most motivating people I've known, and they've supported us all throughout our course and this lock-down period."