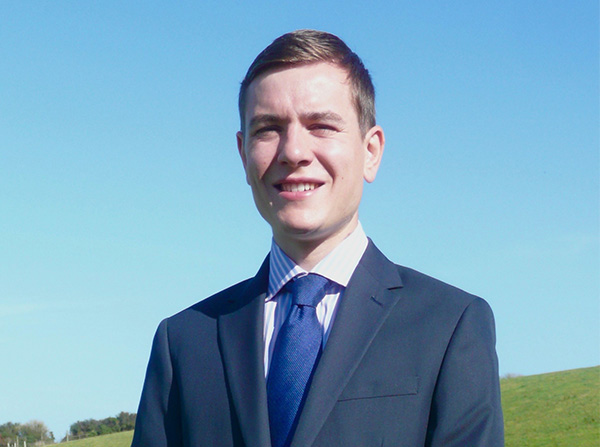 Hugo having studied History at Exeter, trained as a teacher of EFL ( English as a Foreign Language) teaching in Prague, Czech Republic, Girona and Spain. During the summer holidays he spent time working at language schools run by British Study Centres, twice serving as a Centre Manager with responsibility for course delivery, staff management and student welfare. Last autumn he gave up teaching and has been working for the Boarding Schools Council.

Hugo says "Despite having a naval connection through both school and family, it was my experience as a manager in summer schools that showed me that I have what it takes to be a Warfare Officer. My training at BRNC Dartmouth offers an exciting next step. I am looking forward to enhancing my leadership skills and furthering my personal development." 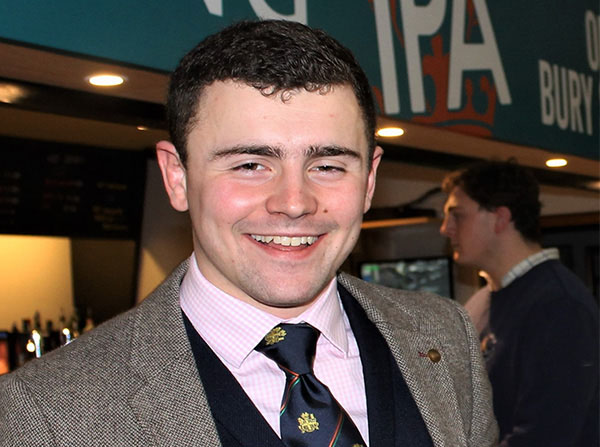 Henry Nicholls received an Army Scholarship and has just completed a degree in International Relations at Nottingham Trent obtaining a 2:1. Henry really enjoyed his course, especially learning about other countries. He explained "Being part of the Model United Nations (MUN) at school really gave me a good grounding for the thought processes and debating that I took part in at university." Talking about Sandhurst, Henry said "It's been a long wait and I am really excited." 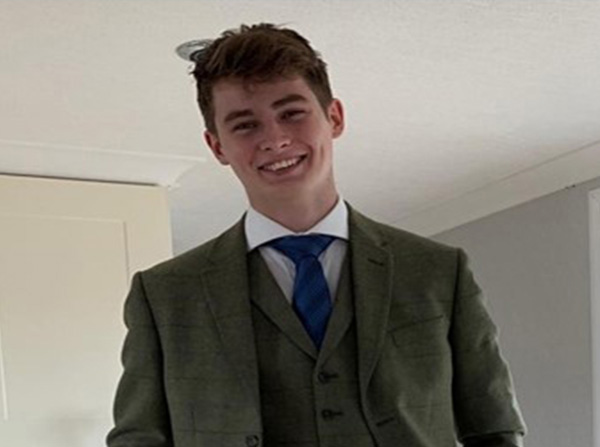 Zaccary is one of only two individuals on his course to enter Officer Training at BRNC Dartmouth straight from school, which is an achievement in itself. The Navy has always been his focus for his career since joining RHS looking to follow in the footsteps of his Grandfather who served for 27 years. Zaccary is also a successful kick-boxer having started under the watchful eye of Mr Dan Coleman in Year 7. He became UK National Champion in Class KA1 in 2018. He also instructed with Dan Coleman as Assistant Instructor teaching other pupils in all the Kickboxing classes helping others achieve medals both for the School and independently which proved to be a very popular topic for discussion in his Naval interviews along with his Marine CCF experience gaining him merit for team work and leadership. Zaccary said "I am full of nerves but feel extremely well prepared and thanks for this must go to Mr Griffiths and Mr Edmondson for preparing me for the AIB process, I couldn't have asked for more support from either of them."

We wish all three the very best of luck.