Rachael on track for a top flight medical career

Rachael Ilori achieved an amazing eight 9s and two 8s in her GCSEs. She has followed her three siblings by joining RHS as a boarder in Year 7 from St Peter's Primary School in Sittingbourne as a result of her father's naval background. 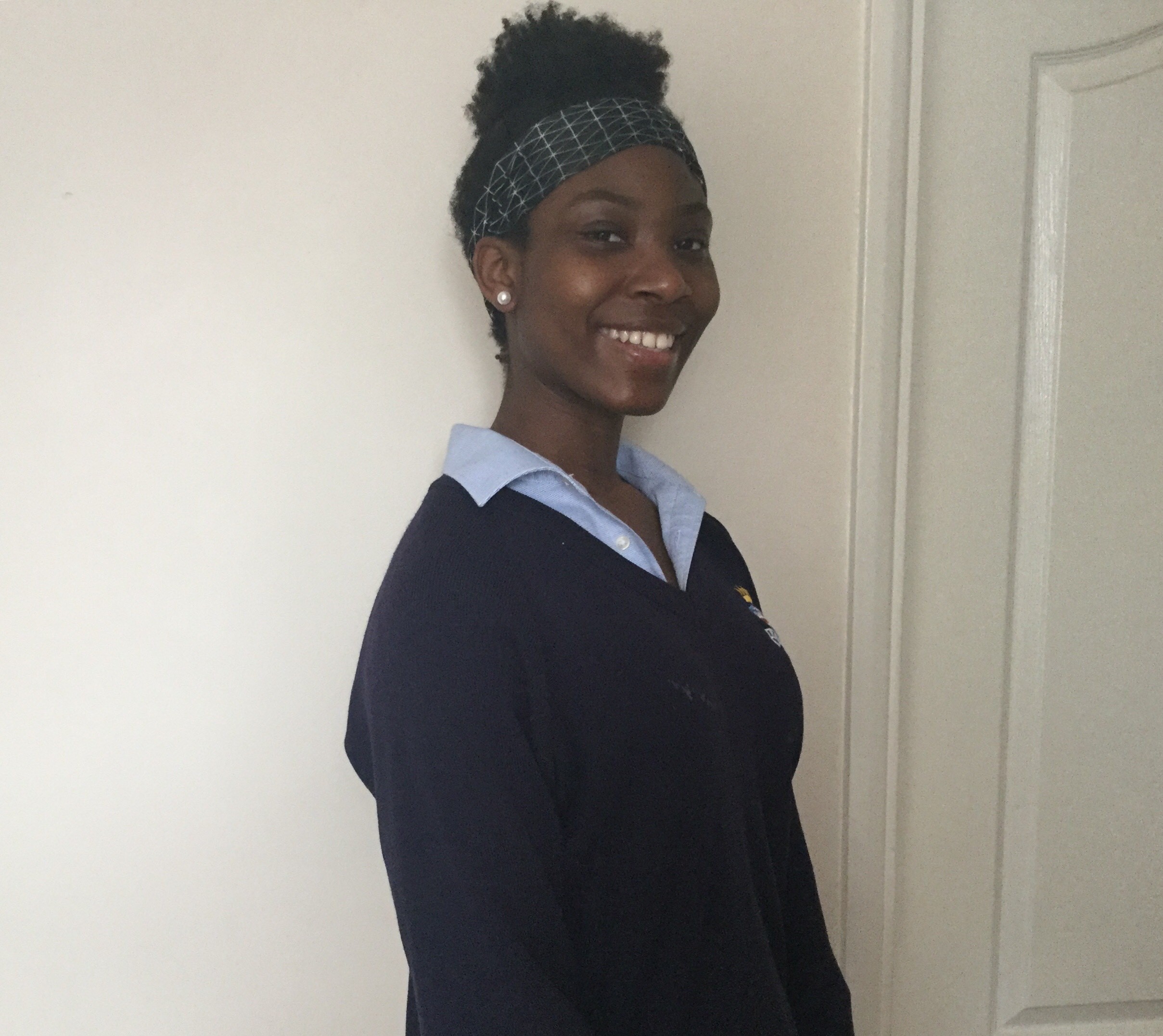 As well as being an Academic Scholar, she keeps very busy at School as a member of the chapel choir, the orchestra, the guard and the advanced string ensemble as well as a representative of the E-council. She also played in the 2nds for both hockey and netball last year and in the regional finals as part of the U16As netball team. When asked about highlights of her school career, Rachael said, "The choir tour to New York in 2018. The trip was a perfect mixture of sightseeing and singing."

Rachael went on to say that returning home in March was a massive shock and she found it very hard to adjust at the beginning: "During lock-down, I spoke with my tutor regularly and I attended online house meetings. This really helped me to feel less like school was completely over. I also took part in the summer curriculum which was a good opportunity to learn new things such as astronomy, for which I've always had a keen interest. I cannot express how grateful I am to my teachers for all their guidance over the past two years. I'm extremely pleased with my results, but my success wasn't only due to my hard work: it was also as a result of their patience and confidence in me."

Rachael has chosen Chemistry, Biology and Latin for A Level and hopes to follow a science career, possibly as a surgeon or in the pharmaceutical industry.