Henry Alabone, from Ipswich, had already secured an A* in his Maths A Level examination last year, and he has added A grades in Further Maths, Physics and Economics enabling him to take up a place at Durham University to study Maths and Economics. 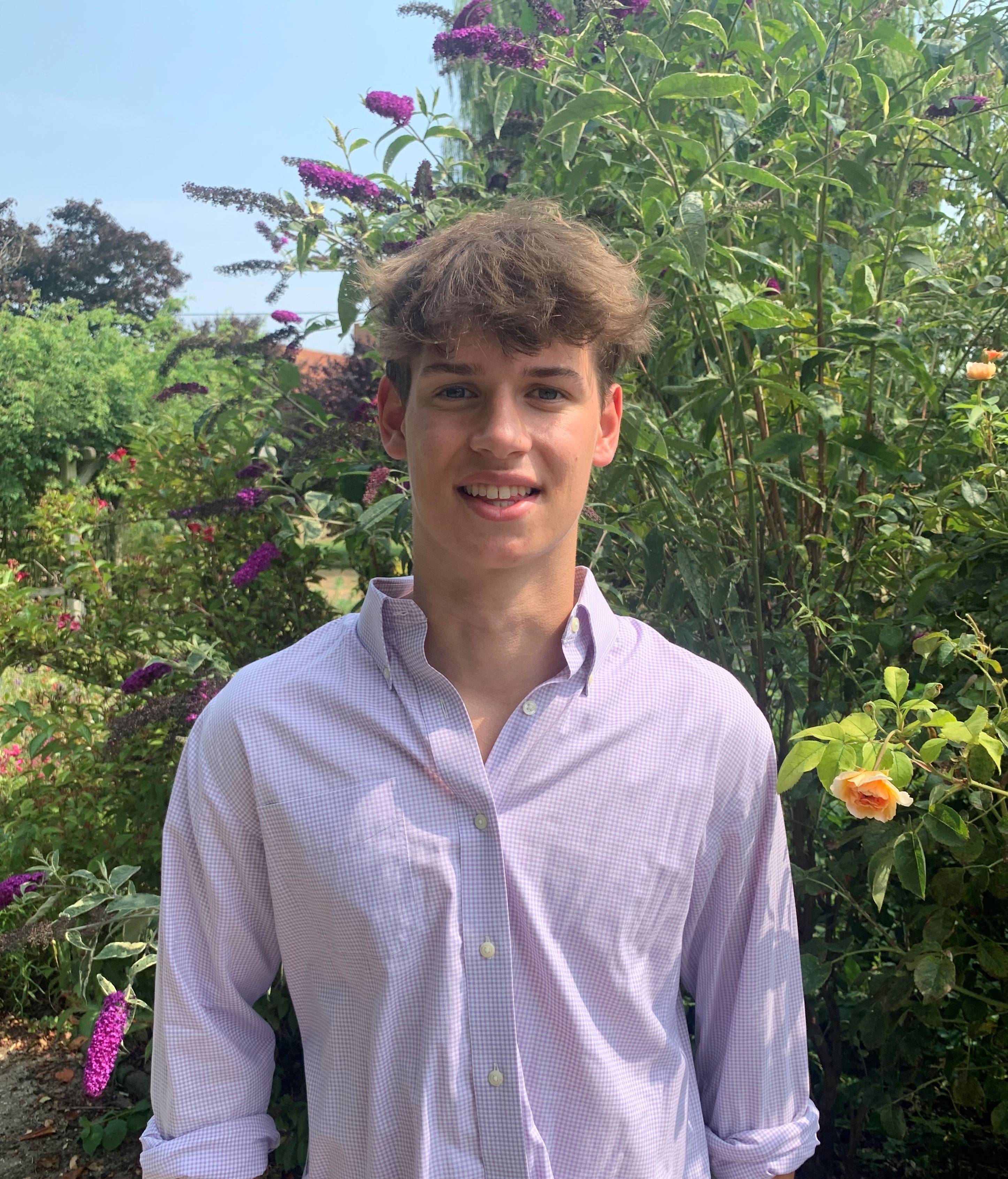 When asked what the highlight of his school days has been, he said: "When I sat on a table with the highly acclaimed (and my favourite) mathematician, James Grime, at the Scholars Dinner this year. James is known for running the University of Cambridge Enigma Project with the aim of bringing mathematics to life".