Reach for the stars

Ian Annett (Collingwood 1984) has just secured his dream job as Deputy Chief Executive in the UK Space Agency having retired from the Royal Navy after 35 years.

Ian joined the Royal Navy straight from RHS training as a Weapon Engineer Officer. He completed his degree in Electrical and Electronic Engineering, followed by a Masters in Guided Weapons Systems, which sparked (excuse the pun) an interest in launching vehicles into orbit.

Ian served primarily on destroyers but also on the Fleet Flagship HMS Illustrious and was lucky enough to be posted to the British Embassy in Washington DC. On reaching the rank of Commodore, Ian became Head of Information Warfare and Chief Information Officer for the entire Royal Navy. 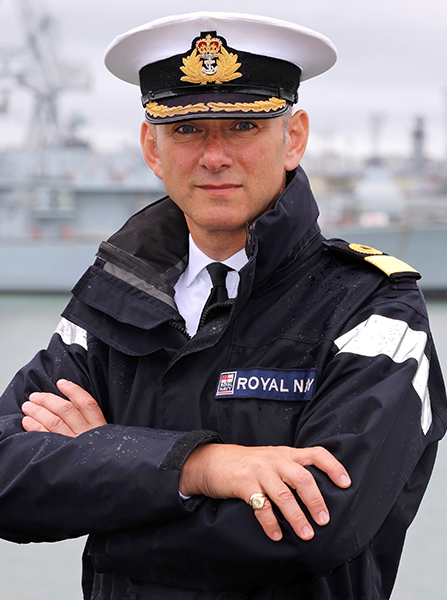 As Deputy Chief Executive Ian is leading the UK Space Flight programme dealing with the likes of Virgin Orbit and UK based launch companies to deliver a launch capability from the UK. He also leads the UK's successor programme to the EU's Galileo, planning to deliver accurate position, navigation, and timing data from space. However, the closest he is likely to get to space, is in his small biplane which seems to spend much of its time upside down!

Ian is keen to develop a relationship with RHS to inspire future engineers. 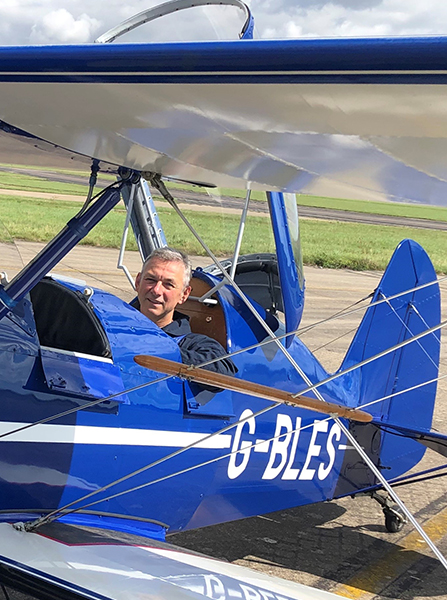