On Saturday 31 July, hundreds of people including RHS alumni, friends and family came together to honour Tom Miller (Raleigh 2015) who died last December.

Tom was an excellent rugby player, having played for the RHS and Nottingham Trent 1st XV rugby teams. He had recently signed a contract with Nottingham Rugby Club.

The event organised by James Parker (Collingwood 2015) and Matt Riddington from Nottingham Trent University (where Tom was studying) was the first time that friends and family could come together since his death due to previous coronavirus restrictions.

Emily Miller, Tom's mum said "What made it special was that everyone at the event (hundreds of people) knew and loved Tom. We had such support from his friends, families of his friends who came to support their kids in their grief, past teachers and headteachers from RHS, and his coaches from Nottingham."

"We couldn't grieve at his funeral with all his friends so this was the closest thing we had to honour him as a group. We laughed and cried and remembered the best of Tom." 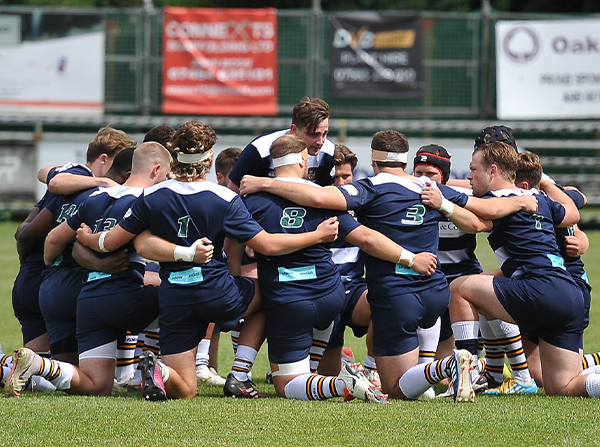 Here is a fabulous Match Report written by James Parker posted by Suffolk Live. His English and Sports Teacher's would be proud!

Thanks must go to former parent, Richard Parker for taking these wonderful Images of the day.

RHS lost by 12 points, but that didn't matter, as finally, everyone could enjoy the true reason they came together, to enjoy a pint and talk about their memories of Tom. The event carried on into the early hours of Sunday morning. 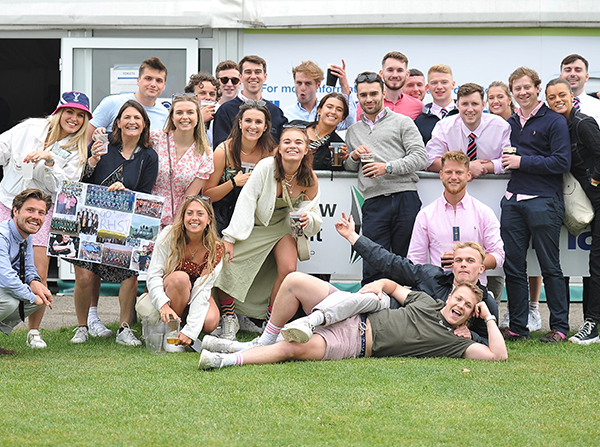 Tom was an Ambassador for the Oddballs Foundation, and since his death nearly £55,000 has been raised for the charity in his name. Another £16,000 for Nottingham Queen's Medical Centre Adult Intensive Care Unit which cared for Tom.