The Royal Hospital School is one of just eleven Stephen Lawrence Ambassador Schools in the UK. Over the last year we have been working hard to ensure we continue to strengthen our commitment to diversity and inclusion both inside and outside the class room. There is more work to do and the COVID19 crisis has seen plans for the Summer Term being put on hold. However, thanks to the Stephen Lawrence Charitable Trust, the School is now on a journey that we hope will make our actions speak louder than words as the world gets behind #BlackLivesMatter and other campaigns for social justice. 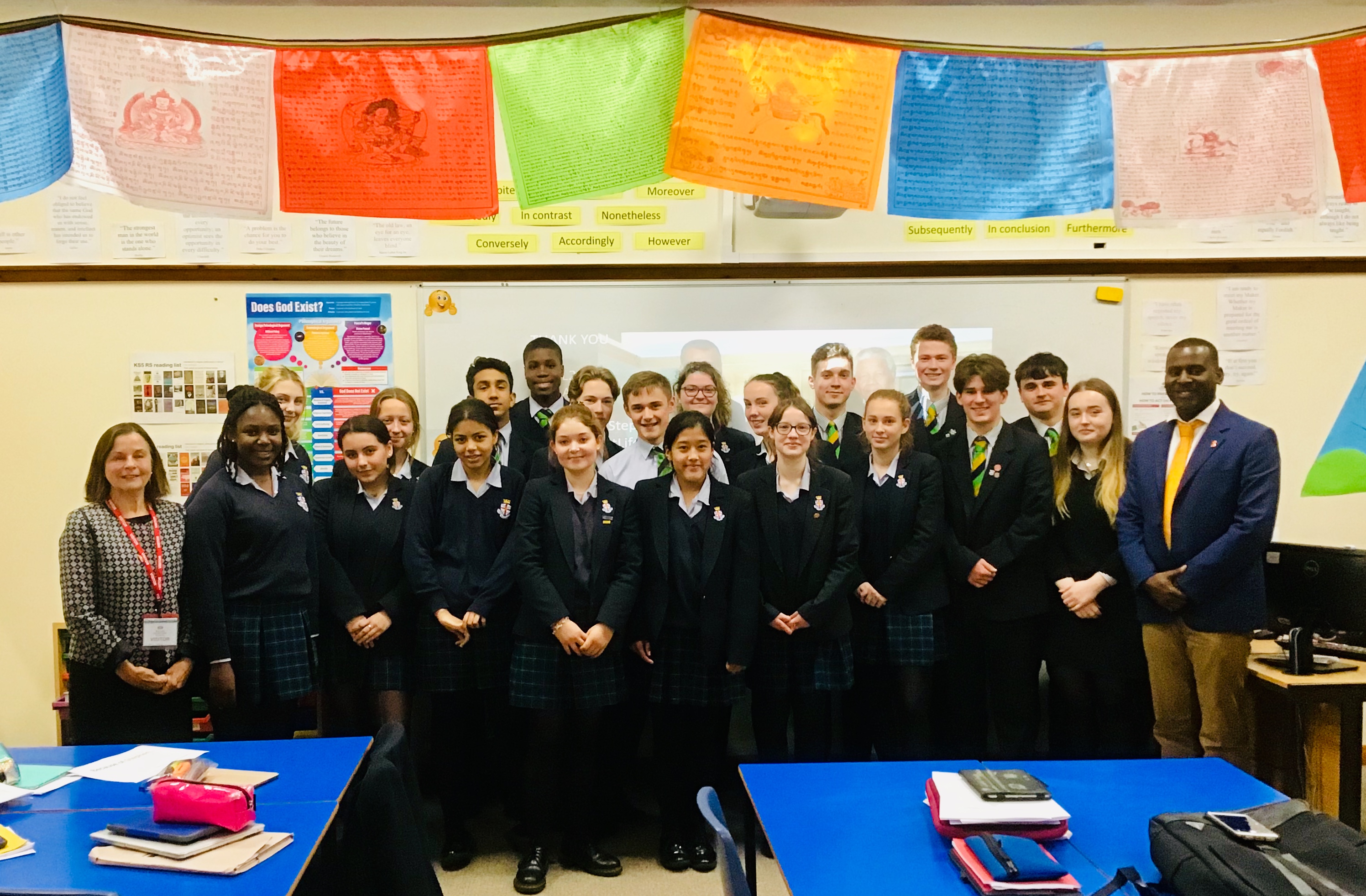 We achieved significant momentum last year when, Stuart Lawrence, Stephen's brother, visited the school to talk about his brother's legacy and had been planning to visit again in May following the award to RHS. Instead, Stuart will be sending a video message to the pupils to congratulate them and the school on its strong commitment to challenging racism.

To qualify, a school must demonstrate to the Stephen Lawrence Charitable Trust a community commitment to five key behaviours that challenge racism and support diversity and inclusion. Throughout 2020, RHS has devoted areas of the curriculum to topics that address these and in Lent term, pupils studied a 'Religion and Society' module focusing on prejudice and discrimination, examining how the Stephen Lawrence case was a pivotal force for change.

Commenting on the award, our Head of Religious Studies, Kellyanne O'Callaghan, said:

"As a Stephen Lawrence Ambassador School, we play an important role in ensuring the messages of diversity and inclusion go beyond a slogan and are intrinsic to not only our own school's day-to-day ethos but also to schools across the country and beyond. We want to be instrumental in a movement of schools working to create positive change and support pupils to "live their best life".

Below is a small sample of some of the pupil work and discussion that has taken place to date: 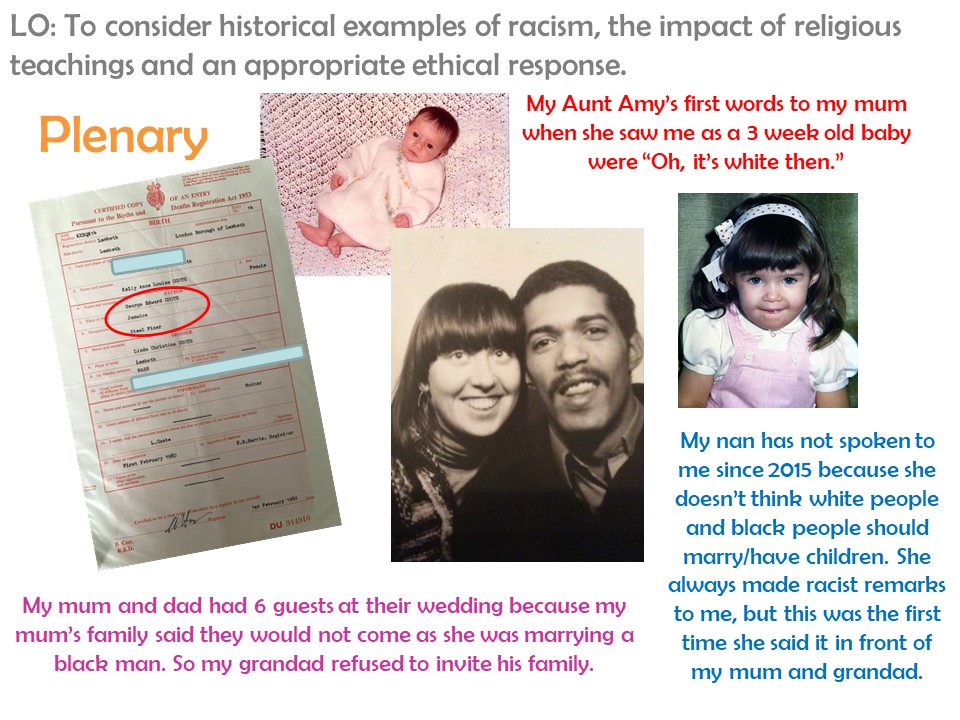 Examining prejudice, discrimination and equality in relation to the Stephen Lawrence pupils designed posters reflecting the theme of "live your best life" and why it was important to overcome racism: 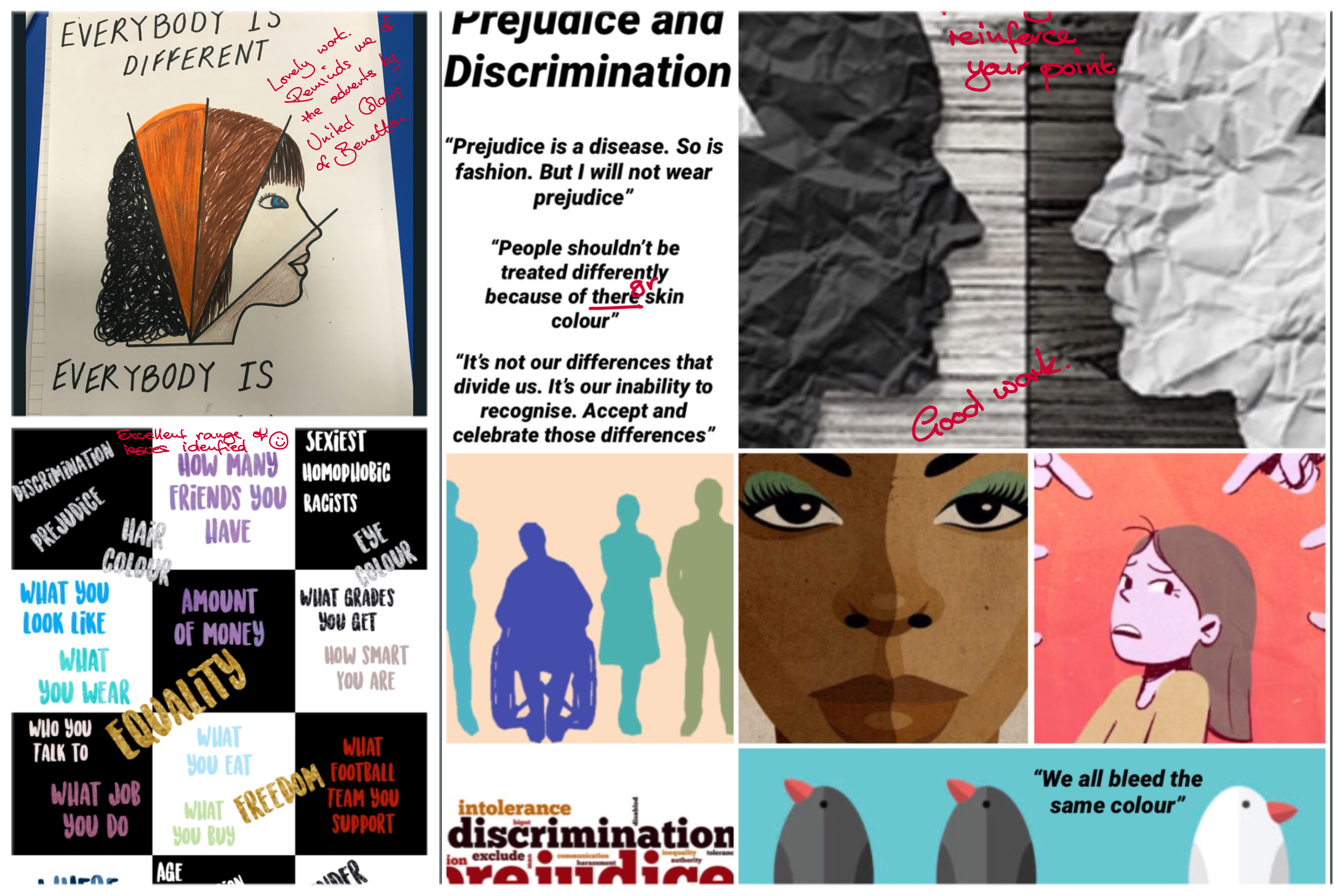 Once the School is back in session we hope to deliver the following initiatives:

We welcome involvement and further ideas from parents, alumni and friends. For more on RHS' work with the Stephen Lawrence Charitable Trust please explore the following links: