The School recently received news of the death of one of our most renowned former pupils, Professor John Studd DSc. MD FRCOG (Cornwallis 1957) 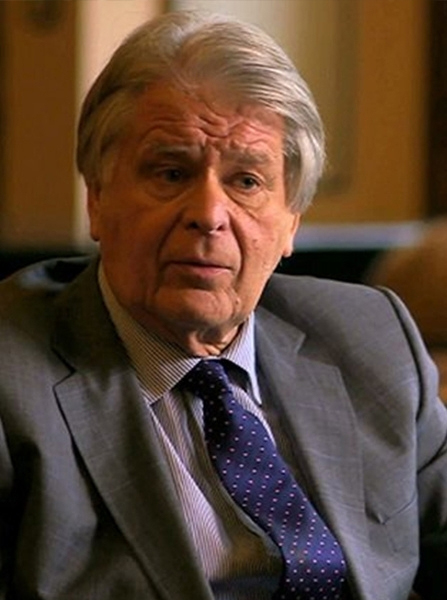 John joined the Royal Hospital School in 1951, he told Lucy Pembroke, RHS Alumni Relations Manager that he was a very shy boy when he joined. However, his Housemaster Mr Leslie Burbidge took him under his wing, encouraging John to learn and recite poetry and Shakespeare to gain confidence.

"One of the School's Societies is named after John. The Studd Society which seeks to stretch and challenge our Years 10 to 13 pupils through a series of talks and discussion groups on topics such as "The Psychology of Behaviour", "The 'selfie' through history" and "The collapse of the Soviet Union caused more problems than it solved".

John was one of the first RHS pupils to win a place at university studying medicine at Birmingham graduating in 1962. He pioneered the sequential oestrogen/prosterogen treatment for the menopause (HRT), opening the first menopause clinic in Europe in 1969. He also championed the use of hormone implants for women with osteoporosis and those with severe depression after the menopause.

He was the Founder and Vice President of the National Osteoporosis Society and former Chairman of the British Menopause Society. Becoming a Consultant Gynecologist at Kings College Hospital and Chelsea and Westminster, as well as Professor of Gynecology at Imperial College. He continued his practice until 2019.

"In 2008 he was awarded the Blair Bell Gold Medal of the Royal Society of Medicine which is given every five years for the obstetrician/gynaecologist who has made the greatest lifetime contribution to the specialty." 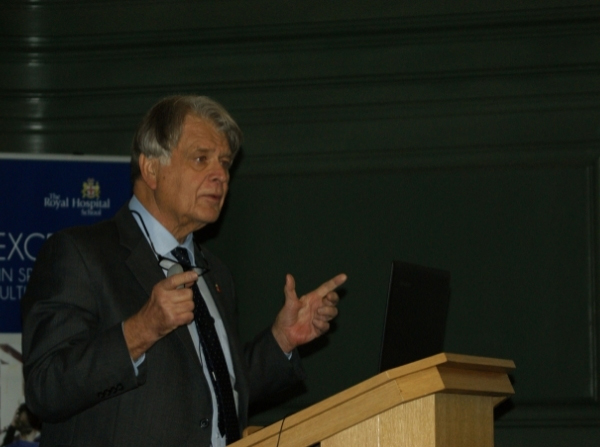 He died peacefully on 17 August 2021. His funeral takes place on Thursday 7 September. In place of flowers, his family have asked for donations to the Royal Hospital School (Centennial) Bursary Fund of which John was a major supporter.

The Centennial Bursary Fund gives pupils the opportunity to attend RHS with a means-tested bursary. He said "Thanks to the opportunity of an RHS education, my life was completely changed".

To make a donation please contact Mr Gavin Stone, Director of External Relations by telephone 01473 326294 or via email gstone@royalhospitalschool.org for the School's bank details. Or click the link to set up a regular DONATION.