Reece Topley back with England

The story of resilience from our most famous left-arm can inspire pupils to dig deep, work hard and always believe. 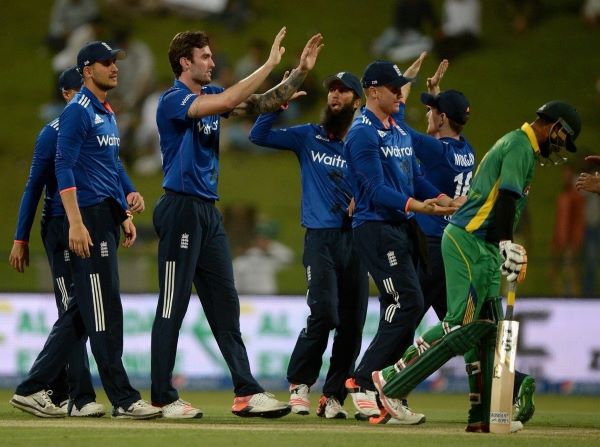 Two years since undergoing gruelling surgery and just over four years since he last wore an England shirt, Reece Topley (Drake 2011) has resumed his international career.

Reece last played for England four years ago and was a member of the T20 World Cup 'Runners Up' in India in 2016. After five stress fractures of the lower back, one huge back operation. 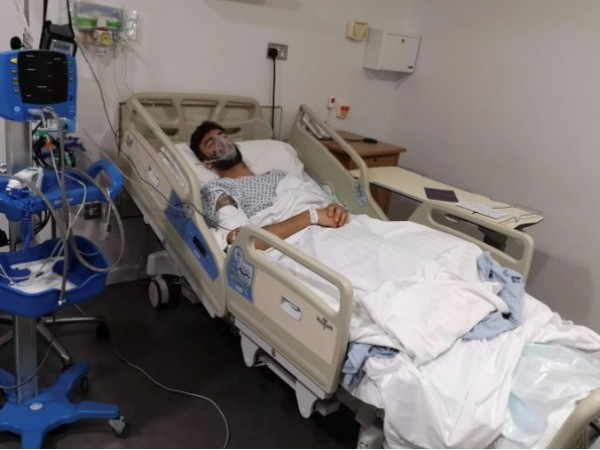 Topley has played 16 times for England, ten ODIs and six t20 and hoped to add to his tally in the 1st of three ODIs at The Ageas Bowl, Southampton. He successfully bowled a wicket in his 9th over, before a groin strain took him out.

Former RHS pupil, Schoolmaster and father to Reece, Don Topley (Raleigh 1981) said, "Many people know Reece and know he is the type of character we all want with us, when we go over the trenches, or in adversity. His challenging and emotional journey over the last four years and especially the last two years since the spinal surgery has needed that spirit. Reece has shown resilience, 'bounce-back-ability', strength in mind, determination, motivation, desire and ultimately, ambition. He should be so, so proud of this achievement, we, as parents, are in total admiration. I know many would have quietly retired." 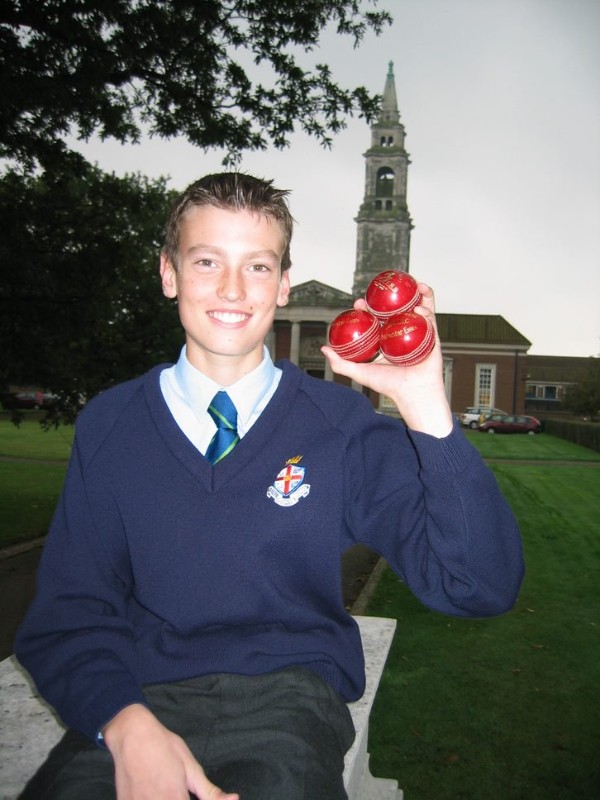 The Royal Hospital School is proud of Reece's achievements and all our alumni whose stories inspire our pupils to get back up and to keep trying.