Not just a school but a way of life

Poppy Haworth-Macmillan joined RHS in Year 9 from Ipswich High School and has achieved an amazing seven 9s and three 8s at GCSE. 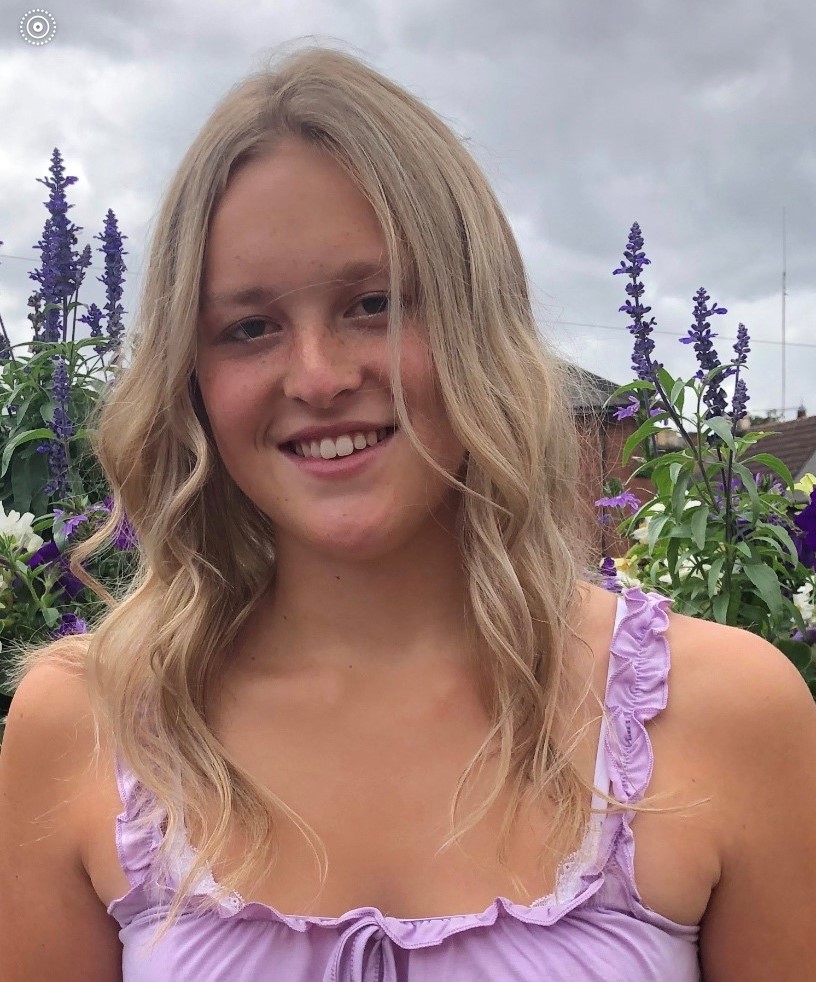 She has been part of both the netball and hockey teams and the U15 netball team undefeated for the time first in RHS history. She has also taken part in public speaking, MUN and debating competitions.

Poppy has been a key member of the anti-bullying committee and has gained her Diana Award, the most prestigious accolade a young person can receive for their social action or humanitarian work.

When asked how she has filled her time during lock-down, Poppy said, "Since March, I have spent my time relaxing, reading books as well as doing online volunteering within the medical field as my dream is to study medicine."

Poppy is going on to Colchester Grammar School for sixth form but said "I have enjoyed every minute of RHS, it isn't like a school to me it's a way of life".