Former pupil Madison Claridge (Raleigh 2017) graduated from the Academy of Contemporary Music in November 2019 with 1st Class Honours. Up until lockdown, he was touring America and the UK with a band called Single By Sunday under the performance name "James Madison". The highlight of which was headlining at the Boston City "First Night" New Year's celebrations to an audience of 50,000. 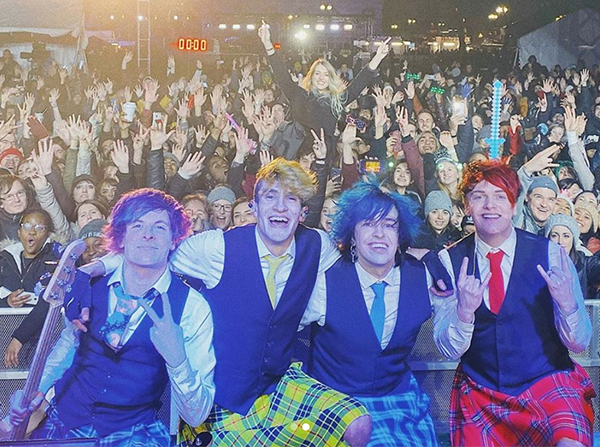 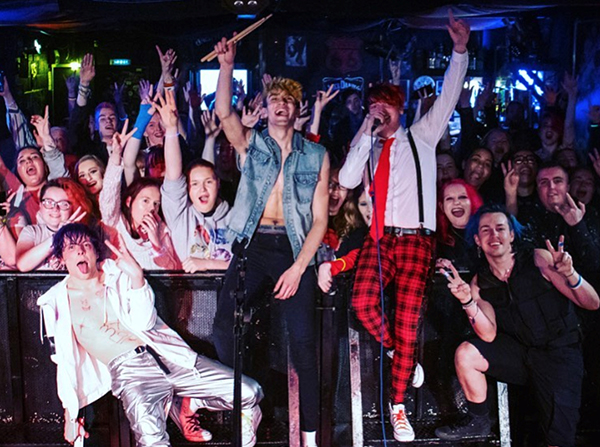 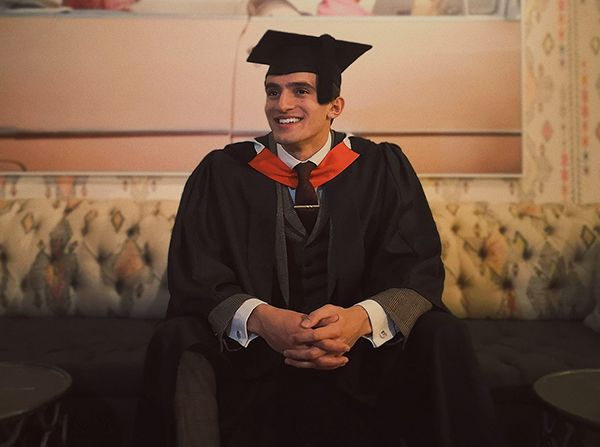 Madison has also been working in the studio with a number of artists, having produced "Same" by Dennie Touré and drumming on "Believe" by The Night Society, both of which have received extensive BBC Introducing* radio play.

Madison is very happy to offer advice "If there are any students who would like to know more about studying music in further education then feel free to put them in touch! Likewise if there are any alumni interested in working within the music industry then I'm always happy to get chatting!"