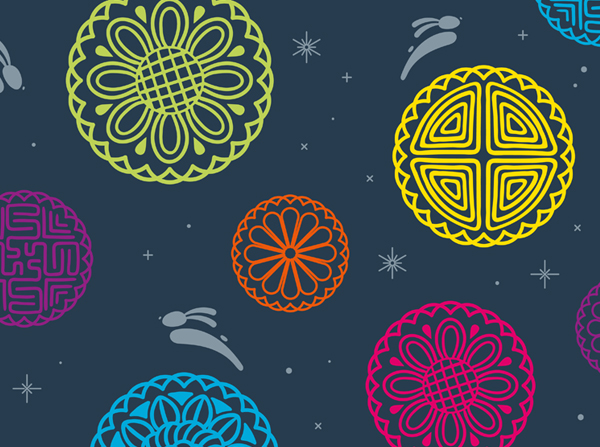 Second in importance only to Chinese New Year, the Mid-Autumn Festival, also known as the Moon Festival, always falls on the 13th of September, according to the Chinese lunar calendar. It's celebrated throughout the world amongst Chinese and Vietnamese communities.

There are many myths surrounding the origin of the festival – some believe it was started in the Zhou Dynasty, when the moon was worshipped to ensure a bumper crop the following year. Another story suggests the moon goddess Chang had one elixir too many and flew to the moon with her jade rabbit companion.

The eating of Moon Cakes is a highlight of the celebrations. Made from lotus paste, salted egg yolk as well as fruit, nuts and seeds they pack a high-calorie punch at 800 a piece. The school has a no-nut policy, so instead will be celebrating with a themed Friday supper including vegetable chow mein, crispy sweet chilli chicken as well as lychees and fortune cookies.