Making the Most of Lockdown

Drama Scholar, Jaz Skingle, joined the School in Year 7 and chose RHS because she wanted to 'try new things and get involved in as much as possible'. And she certainly has!

Jaz is a member of the Chapel Choir, the Chamber Choir, the Orchestra, and the Brass Ensemble. She has been very involved in Model United Nations and in recognition of her commitment, will be Head of MUN in the Sixth Form. She has taken part in drama productions whenever she can and is in the ceremonial guard and the army section of the Combined Cadet Force.

She expressed her sadness at the shorten term but said, "It did help me see the importance of hard work and not just the end result. I enjoyed getting an early taste of A-levels and being creative in the Quarantine Zone during our summer term 'lessons in lock-down'. As well as schoolwork, I have written some scripts, taken a course to create my first short film, participated in a Global MUN summit and volunteered for the NSPCC. I am now looking forward to returning to RHS for Sixth Form and seeing my friends."

Jaz has been awarded an Academic Scholarship based on her excellent GCSE results (39s, 48s and 26s) and has chosen Classical Civilisation, English Language and Politics as her A Level subjects. After school, she hopes to gain a place at the New York Film Academy to study directing and cinematography. Jaz said, "My dream is to be a film director. I love acting but I have realised that creating my vision on screen is my real passion." 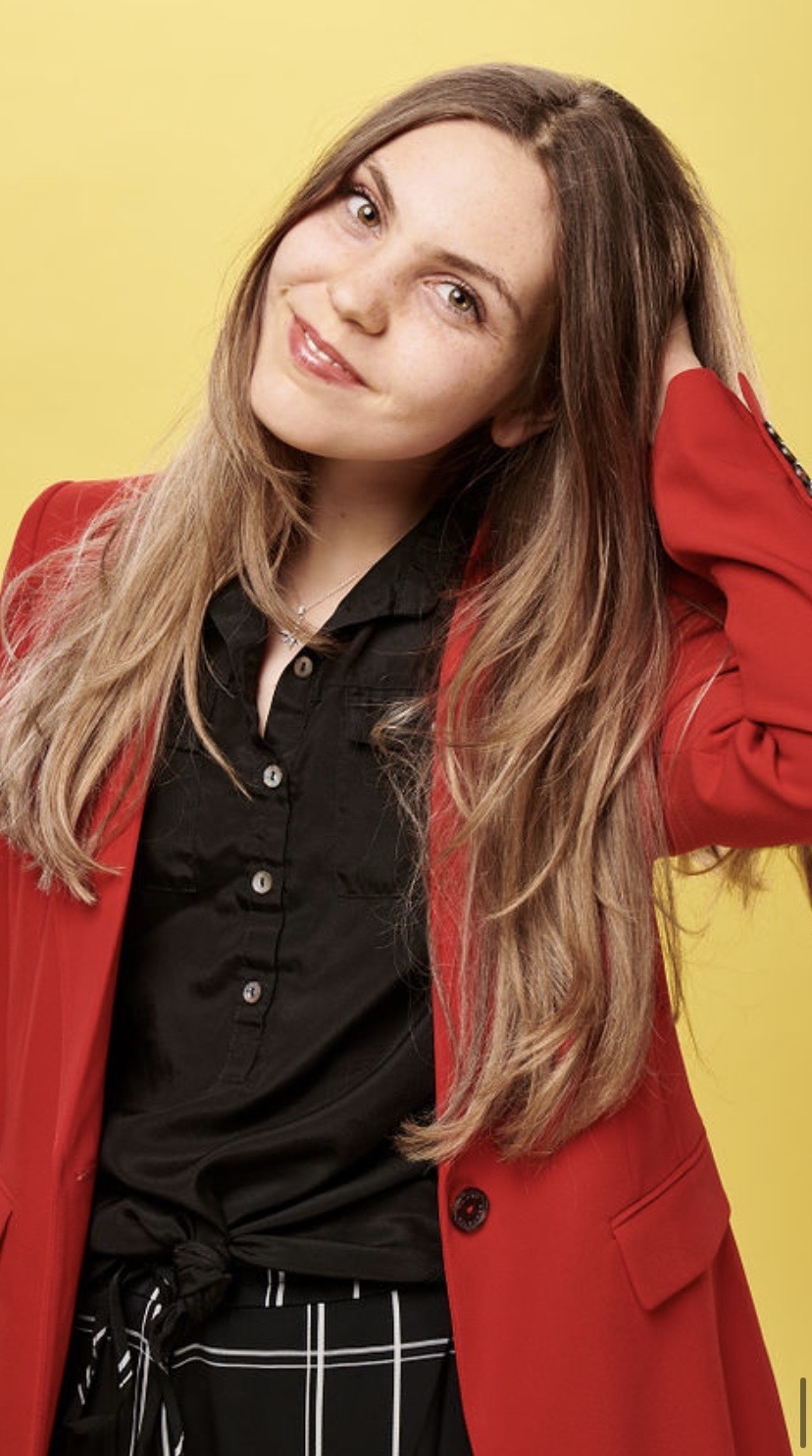