Looking forward to Boarding at RHS

Allegra Martin joins RHS Sixth Form from New Hall after achieving two 9s, four 8s, and three 7s. As a GB skier and competitive horse woman, juggling her schoolwork with sporting commitments has been a challenge.

Allegra said, "I chose RHS because I wanted a boarding school environment that would allow me to manage both academic and sporting commitments."

Just before lock down, Allegra had a bad skiing accident whilst representing GB at an international race in Andorra. She had her knee reconstructed but lock-down enabled her to concentrate on rehab and getting it strong again.

Allegra is looking forward to meeting new people and the whole boarding experience as she studies Biology, Chemistry and Psychology for A level at RHS with a view to a career in medicine. 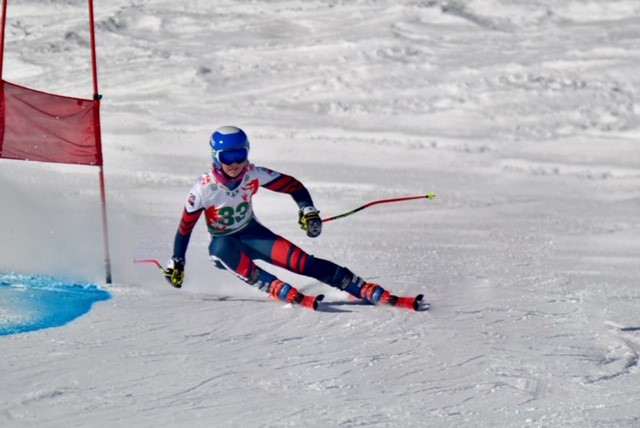