Life in Sixth Form at RHS

Maddy is currently in year 13 at RHS, is a weekly boarder and a school prefect. She has attended RHS since year 7 and her three sisters are following in her footsteps. Maddy kindly agreed to tell us more about Sixth Form and Nelson House at RHS: 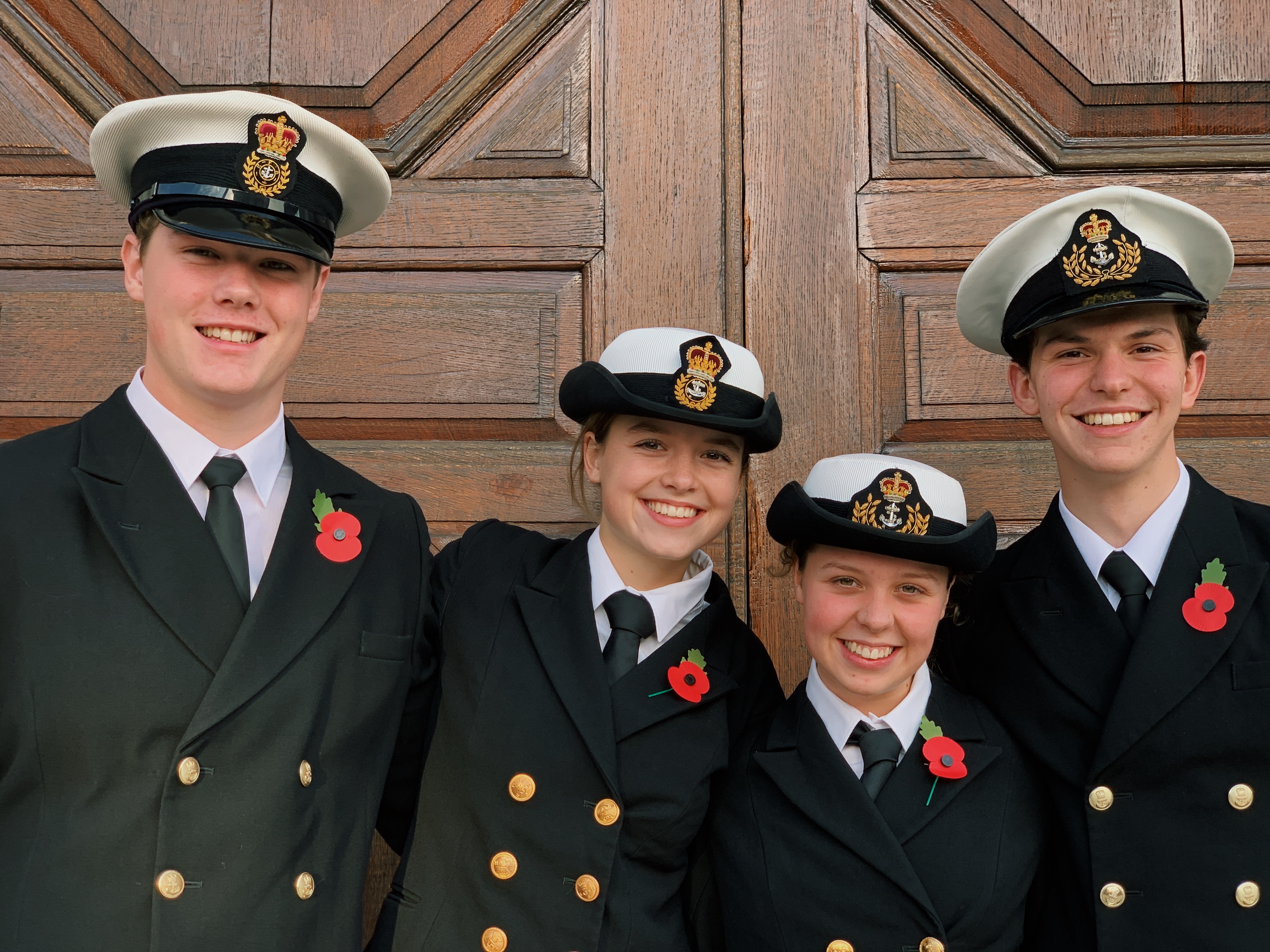 Nelson is the house for upper sixth, and is for the whole of year 13. This means that when it comes to your final year, you get to be with the whole of your year, which is really fun and great for seeing people that you may have not seen in previous years. The building is split half and half,with boys on one side, girls on the other. The day room is where most of the socialising takes place which is placed in the middle of the house. Also, the day room contains a PlayStation, Pool table, Bar/Drinks area and a TV plus loads of sofas which are great for talking to friends and relaxing on in between lessons. I find being in Nelson as a boarder really fun and it's helped me prepare for what university may be like, as you have your own room and it's basically your own living space- giving you some more independence.

Right from the off, I knew that RHS was perfect for me in Sixth Form. Being in Sixth form, you are given a lot of opportunities to extend your skill sets and responsibility in the school which is something I had always looked forward to.

I've found that my teachers have really helped me want to know more about everything I learn, as well as linking concepts between my subjects that go on to enhance my depth of understanding. With ALevels, you can challenge what you are taught as not everything is simply right or wrong, and that is something I have really enjoyed about Sixth Form here. The one thing I would suggest is do subjects that you know you will enjoy and are interested in and make sure you're willing to work towards them! Being in Sixth Form has definitely shown me how the real-world works; things like networking events and being taught how to use LinkedIn have given me an insight into life when I leave school. I constantly get given guidance and advice about University or other career options, and everyone is always happy to help which is quite rare to find at other places.

Obviously, this year has been very different to other years and the pandemic has meant that I haven't been able to have as many socials at school. In Sixth Form there are normally lots of great evening events which are real highlights of your time here. The sixth form ball was such a great night and gives you a real chance to talk to the whole sixth form and makes you recognise that you are taking the next step into adulthood because you start Sixth Form at 16 and leave at 18 and potentially being able to drive! RHS really helps with that massive jump in your life and you know that by the end of your time in Sixth Form you're ready with the academic and social skills to do whatever you want to do next.

As my parents have told me numerous times, Sixth Form is one of the best periods of your life; the memories you make will stay with you forever, and that is definitely something I hold onto when think about the past two years. The friends you make and the time you have in those final two years are so important and RHS has been great to me in fulfilling my expectations of what Sixth Form is like. If there was one piece of advice I could give I would say that, as cliched as it is, this time flies by and before you know if you're in your penultimate term, so make sure you enjoy yourself and grasp every opportunity offered to you!