On Wednesday 28 July, The Daily Telegraph published the obituary for Lieutenant Basil Trott RN (Nelson 1935) who passed away on 12 July 2021, aged 101. 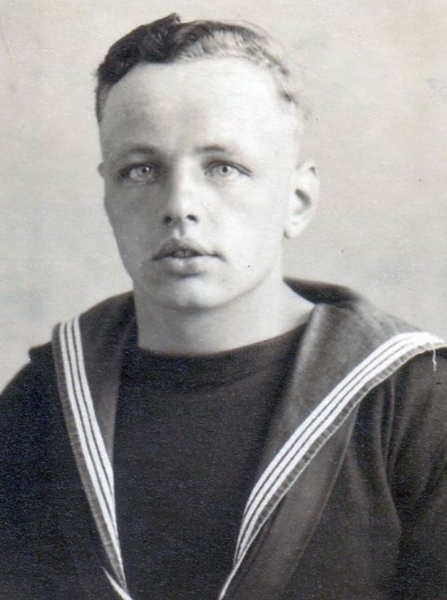 Basil attended Greenwich Hospital School and was part of the first cohort to move to Holbrook. He was in Nelson and left in 1935. He joined the Royal Navy, aged 15.

It was thought that he was the last known survivor of the Battle of the River Plate aboard HMS Exeter in December 1939. Basil had a varied career in the Royal Navy and continued to serve until 1956. After retiring from the Royal Navy, he pursued a career as a local government officer in Gosport and then in Portsmouth. 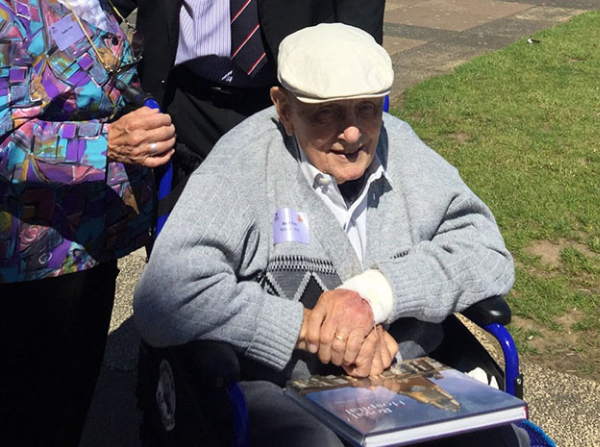 We were delighted to have been able to welcome Basil back to RHS in 2019 for the June Reunion, he came with his wife Sadie and son Peter.