Our Classics department is a hive of activity for some of our most able pupils. It provides academic stretch as well as incredible foundations in the formation of languages through Latin and study of Classics. Latin is also the most successful subject in fruitful applications to Oxbridge. 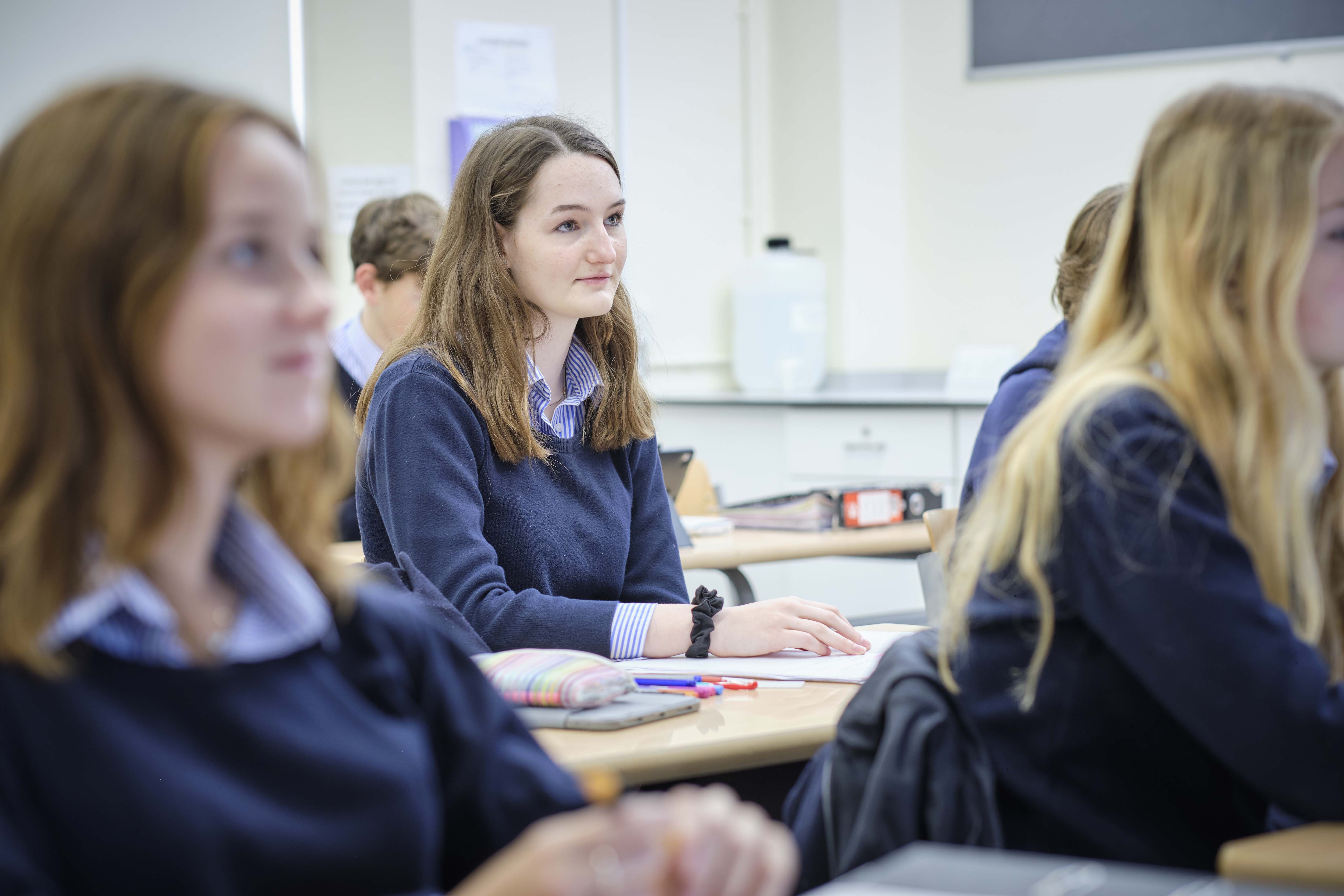 We touched base with one of our contacts at Cambridge University to ask her why she thinks Latin is such a great subject.

Here's what she shared with us:

"Learning Latin is extremely good for lots of reasons! Fundamentally, it is a window onto a different world. Trying to decode the language, to work our what Romans 'really meant' is utterly fascinating. Sometimes Romans say things which seem very similar, very 'real' to our way of thinking: at other times, they say stuff which seems strange, alien or even bizarre...learning Latin enables you to get beneath the surface and hold Romans and what they have left behind up for scrutiny.

Learning Latin is also incredibly good training for the brain: it gets you to think in different and complementary ways. I have learned so much about myself, the way I process information, what I care about, the world around me, all through learning Latin and studying Classics." 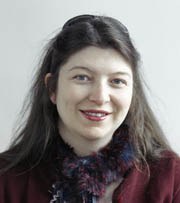 Let's look at the statistics, Latin is a fantastic gateway into top universities and the careers that follow:

Latin at RHS benefits from an extremely talented team of teachers and small class sizes both contributing to excellent results in GCSE and A Level.

George studied Classics at Pembroke College, Cambridge, where he specialised in Greek and Latin literature. While a student, he wrote and directed a play about the death of Cicero and continues to be passionate about classical drama. He was offered the chance to stay at Cambridge to do a Masters on the theme of exile in ancient literature and Medieval Latin debate poetry, which he turned down in order to pursue a career in education.

Matt studied Latin and Ancient History at Nottingham University, where he specialised in Roman politics from 133BC-68AD and the writings of Suetonius and Tacitus. He then completed his teacher training at King's College London and began his career at Merchant Taylor's Schools in Liverpool. He was appointed Head of Classics here at RHS in 2014 before taking on the role of Director of Learning in 2018. He recently completed His Masters degree in Learning and Teaching at Kellogg College, Oxford.

Alex learned Latin as an additional subject, off timetable and started her A Level independently. She completed her A Level in Latin at RHS as a pupil. Alex then went on to study Classics at King's College, Cambridge where she specialised in Classical Art and went on to do a Masters in History of Art at the Courtauld Institute of Art in London.

"Latin is a subject which wears its academic excellence on its sleeve and demonstrates a gifted mind. Those pupils looking to distinguish themselves from their peers should give serious consideration to Latin, which carries genuine academic currency at university level and with employers." Matt Routledge

To learn more about studying GCSE or A Level Latin and Classics here at The Royal Hospital School, please contact our admissions department.