The Royal Hospital School is renowned for its unique blend of academic and co-curricular success, as 2019's GCSE results certainly go to show.

With seven 9s, two 8s and an A in Additional Mathematics, Rowley still finds time for an impressive range of co-curricular activities. He played 1st XI hockey and is heavily involved in music, being an excellent trumpeter and pianist. As well as an upcoming National Youth Orchestra audition, Rowley is preparing for the tera final of the Delancey Chess Competition and is hoping to take home one of the top prizes. He's really pleased with his results and said that 'his 9 in English Literature will make his neighbour, Mr Hodson, happy.' 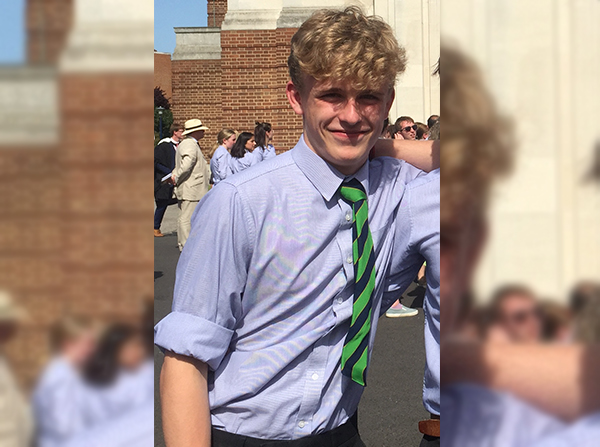 Evie Sargeant is delighted with her seven 9s and two 8s, specifically mentioning the role RHS teaching staff had played in her success, thanks to the fact they're 'easy to talk to and passionate about their subjects'. During her GCSE year, Evie was also involved in the RNEC's Operation Downbird, an engineering project where students are tasked with designing both a land and sea vehicle. 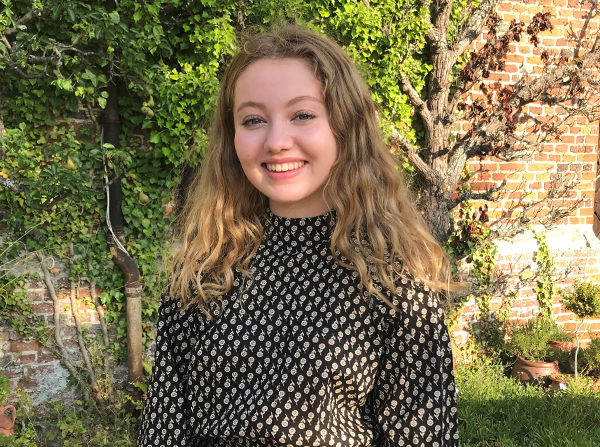 Key to Katie's GCSE success was 'hard work and all the other activities in the school that provided me with the perfect balance'. Her seven 9s and two 8s were achieved on top of her involvement in cross-country, the hockey 2nd team, Guard, the CCF Royal Marines as well as Operation Downbird.

Katie, along with Jessie Jordan, was also part of the winning duo for Hood in the inter-house debating competition. She was particularly pleased to get a 9 in English Language. 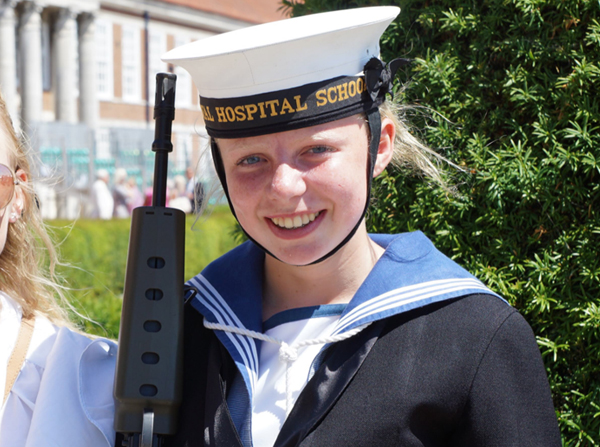 Several top performing pupils have shone both on and off the sports' field, setting a great example to everyone that achieving that tricky work / life balance is completely achievable.

Both excellent netball players, Frankie Stenning and Rochelle Gordon-Scott were involved with the school first team and instrumental in the team being named Suffolk U19 champions as well as taking RHS to the regional finals of the national schools' competition.

Rochelle has been part of the Mavericks' group this year and in the team that competed in the last School Games where netball was included for the first time - the team were silver-medal winners, reaching second place. She's also played for Ipswich Ladies and competed in the East Region Division 2 league. As well as a qualified netball umpire, Rochelle also finds time for coaching and playing the violin, oboe and flute.

Frankie, who gained four 9s, three 8s and two 7s, believes sport helped her to stay organised as she 'needed to plan around her commitments'. Frankie, who plays cricket for Suffolk and netball for Mavericks U17s, described her parents as "almost happier than me!" 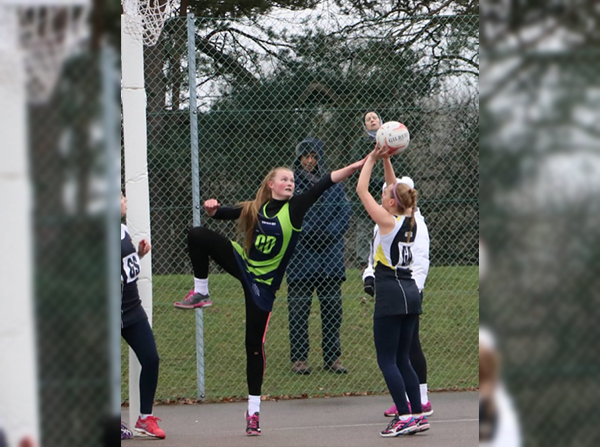 Keen rider Aoife Rew is an integral member of the school equestrian team and feels sport provided the perfect balance to her academic studies. With six 9s, two 8s, a 7 and an A in Additional Mathematics, Aoife will be celebrating with a 'ride on her horse'. 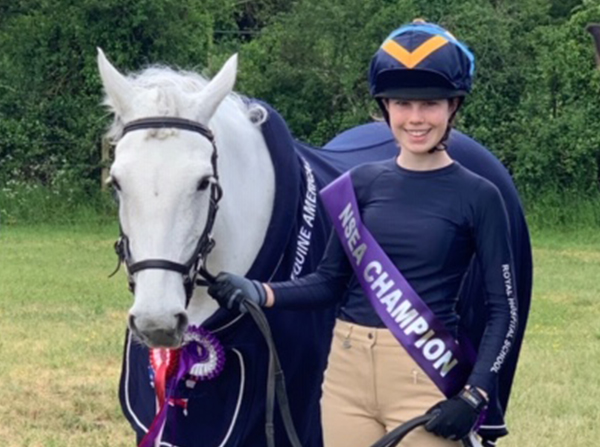 With six 9s, an 8 and two 7s, Olivia Mayers said she was pleasantly 'shocked' when she received her results but puts her achievement down to the RHS teachers who go 'above-and-beyond'. Olivia loves to 'give everything a go' and has taken part in netball, cricket, athletics, trampolining and hockey. 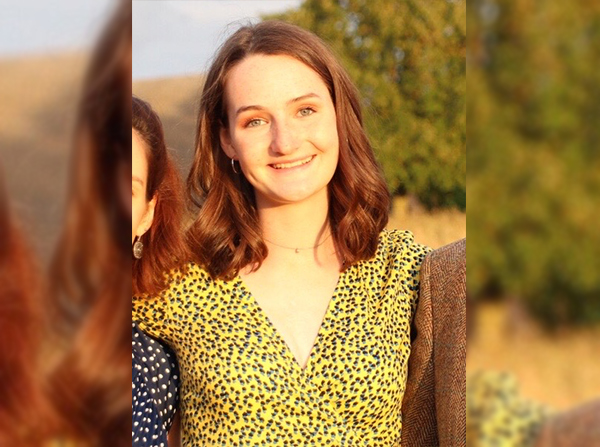 One of 2019's Speech Day highlights was the involvement of several of our pupils who brought a sparkle to the event with their stories of life at RHS. Jessie Jordon used the opportunity to recount her time on the Girls' Rugby Team. She puts her academic success down to, "keeping a clear mind while revising" and believing "you can get that grade." Jessie is heavily involved in debating and, as part of a duo alongside Katie Cuddihy, won the inter-house debating competition for Hood as well as being named Best Speaker. 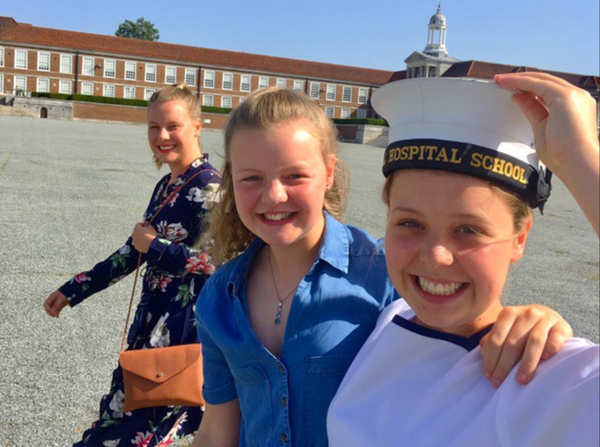 Keen member of the RHS Guard, Hattie Kerridge, was particularly pleased about her 9 in art as she said, 'there was a lot of evening and weekend work'. Hattie also commented that both her and her parents were 'over the moon' with her three 9s, four 8s and two 7s. 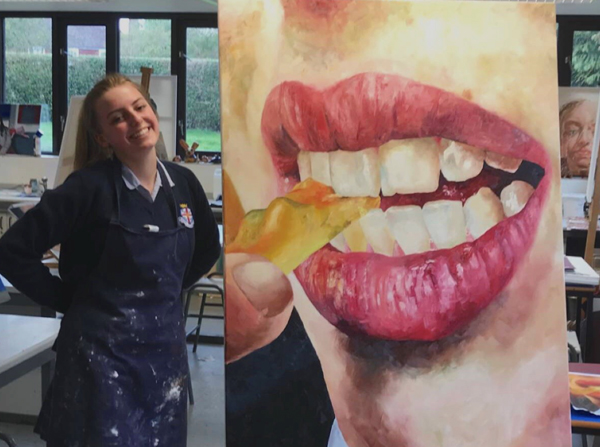 Freya Horseman-Sewell is very happy with her four 9s, two 8s and three 7s and is 'particularly pleased about English Literature'. Freya is not only a music scholar but also in the National Youth Choir, so is kept busy with rehearsals throughout the year. A recent highlight was a trip to New York for this year's choir tour. She also performed Stravinsky's Symphony of Psalms and Mahler's 5th Symphony at London's Royal Festival Hall, alongside more than ten other RHS pupils as part of a UK-wide schools' initiative organised every two years by the Duet Group (provider of the schools' pianos). 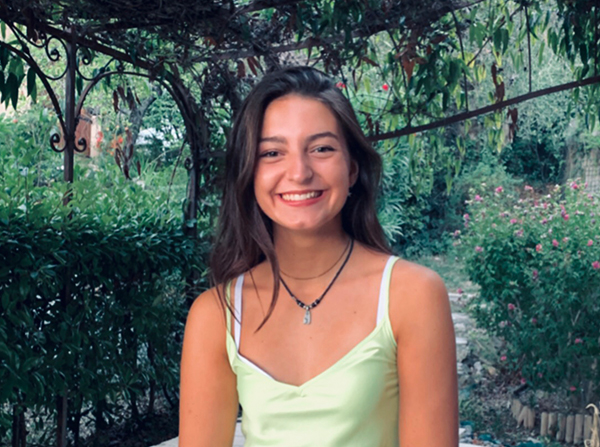