Career Musician, Fred Felgate joined RHS from Holmwood House and finished this year with an A* in Music Technology, an A in Music and a B in English. He is taking a year out to build some funds as he hopes to go to Berklee College of Music in Boston, MA to study music. 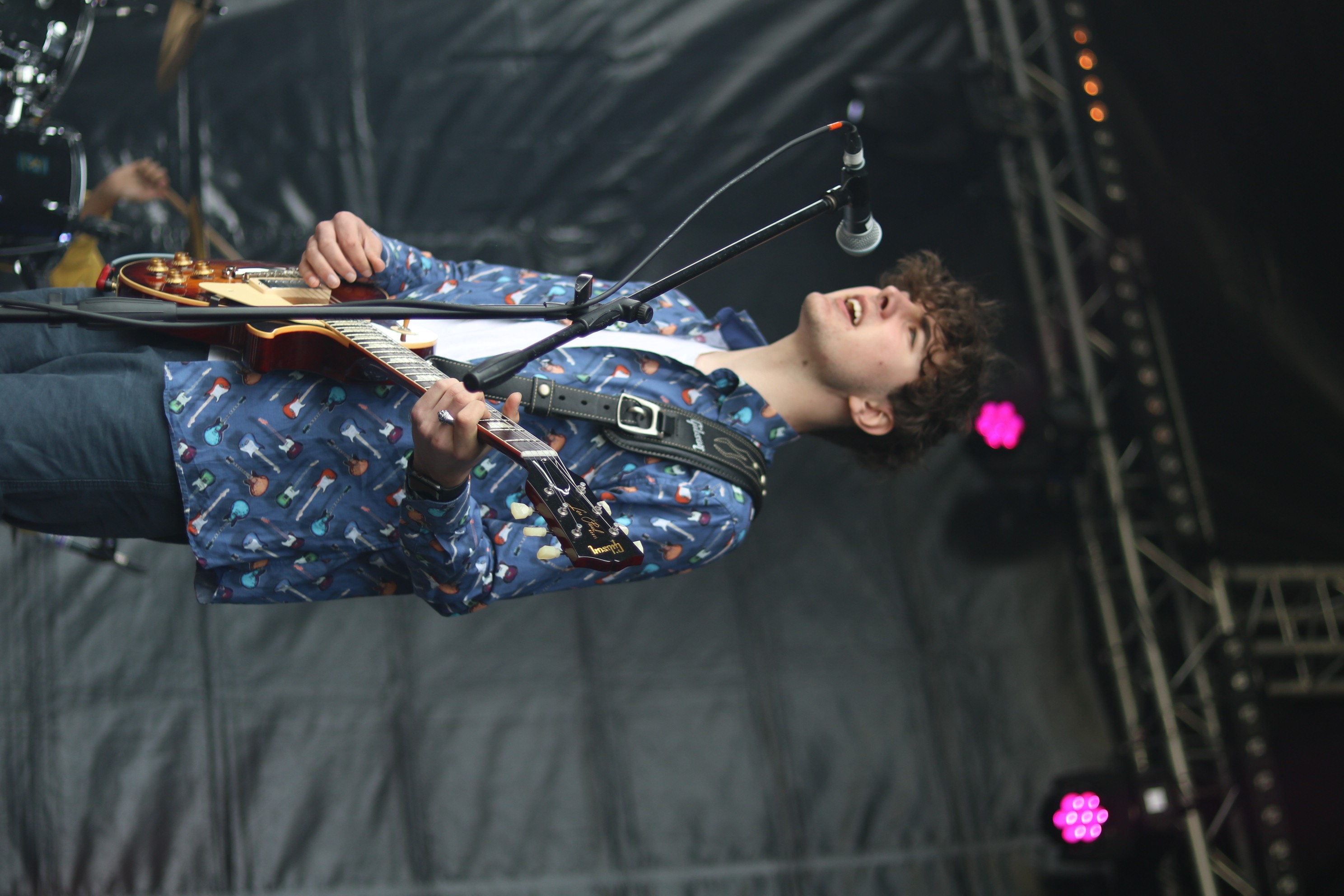 During his time at RHS, Fred was mainly found in the Music School. He took an interest in the Corps of Drums right from the beginning and through hard work and determination became Deputy Head of the Corps of Drums wearing the red sash with pride and inspiring younger pupils to join. His drumming highlight was playing the snare drum at a charity comedy night on stage with Al Murray and Lee Mack.

Fred also played the bass guitar and was part of the Big Band and the Reade Rock Band and he performed in gigs with the HM Royal Marine Band, the Army Band and with Chris Ingham's Jazz Quartet. He was awarded a Music Technology scholarship on entry to the Sixth Form and by Year 13 achieved Grade 8 with Distinction on the electric guitar. Fred has played in upwards of 30 concerts and performed numerous solos as well as leading practices and acting as a role model in the Music School.

When asked how the last six months has been, Fred said "The support from teachers, especially my tutor, was excellent. Microsoft teams ran smoothly, I knew exactly how my grades were going to be calculated and how university applications would be impacted and received support for any other worries I had on top of that!"

He has spent the last few months working for the family business, but now Fred hopes to devote more time to music. He recently finished an EP of instrumental jazz/experimental music and he is getting his band members back together as they can now meet up, practice and record again, albeit while social distancing.