In 2004, Steve Wylie came across some old family documents concerning a distant relative named George William Eastland from the 1800s. These comprised of some letters from his voyages, ship's discharge letters and reference letters. A few other formal documents, a Greenwich Hospital School Certificate dated 1854, and a single photograph. 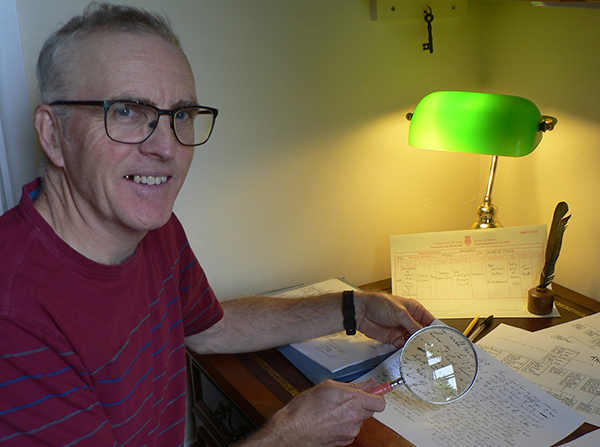 These documents led Steve to spend the next few years on an amazing journey of discovery. With the help of Greenwich Maritime Museum, The National Archives, Royal Hospital School and a number of local archive centre's, Steve was able to reconstruct the life of his great great grandfather. A tale of extraordinary hardship, romance, unexpected adventures in exotic countries, and tragedy. Steve discovered that after attending Greenwich Hospital School, George went on to become a mariner, sailing far and wide on the Royal Mail Steam Package ships out of Southampton. He became Purser and Chief Steward on various ships and wrote many letters home from his voyages telling of his experiences at sea. 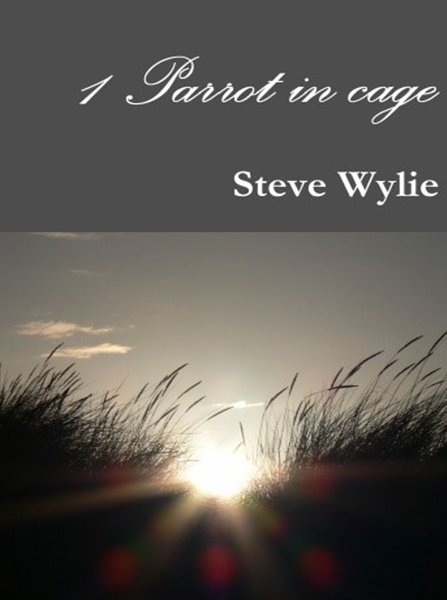 Steve has written a dramatised account of George Eastland's true-life story including his time at the RHS Greenwich, his maritime adventures and his letters (all reproduced in the book). The book is entitled "1 Parrot in cage". It can be found on Amazon or Lulu Publishing. ISBN no 9780244171582. 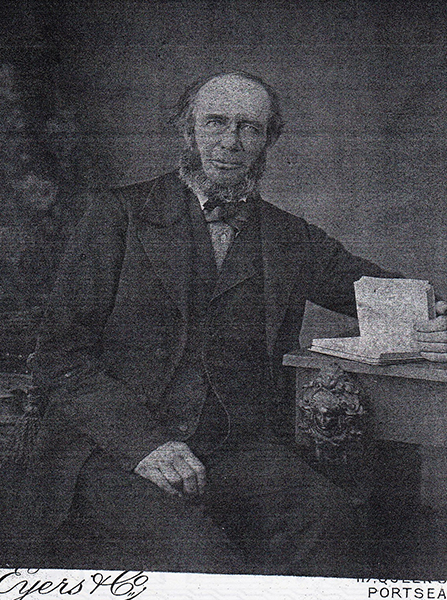 For a long time Steve ignored the single photograph - a picture of an old man printed in black and white on a postcard by Eyers & Co Artist Photographers of Portsea. There was nothing to identify the man in the picture or the date. However, in one of George Eastland's letters dated 12th February 1870 he said, "The West Indies has put about five years on to my looks since I left England. I shall soon be an old man. I have lost a great deal of hair off the top of my head since I was home." In another of his letters dated 28th October 1869 he wrote, "I will send you one of my cards when I have one taken." Could this be the image of George William Eastland?