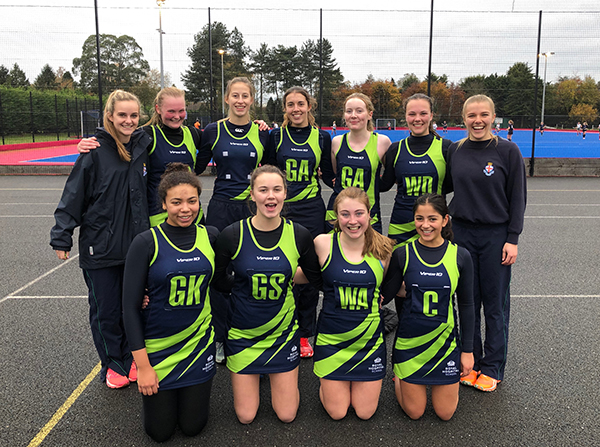 The U16s and U19s netball teams have both been crowned Suffolk County champions after playing in the National Schools Competition.

Last Saturday, RHS headed to Rushmere for the county round of the Netball National Schools Competition for all three age groups, U14, U16 and U19.

The U14 team had some well contested matches in the pool stages, taking wins over Finborough School and Benjamin Britten School. However a tough match against Ipswich School saw them finish 7-8 securing them second place in their pool and heading to the semi-final. RHS started well against Ipswich High and were able to go goal for goal with good movement and shooting from Nikaiyah F and Zara S, however in the second half of the game Ipswich High pulled ahead with some fantastic interceptions and conversions, and later went on to win the U14 age group.

The U16s had a great start to the competition with comfortable wins over King Edward School, Farlingaye and Sir John Leman putting them top of their pool and gaining them a place in the semi final against Framlingham. This was a highly anticipated game having lost to them last year in the final, however RHS maintained their composure under pressure and despite being a point down at half time came back to win the second half convincingly, putting them into the final against County Upper. RHS got off to a quick start and found their rhythm through court in the final and quick turnovers to goal enabled RHS to win 20-8 and take the title of Suffolk winners. 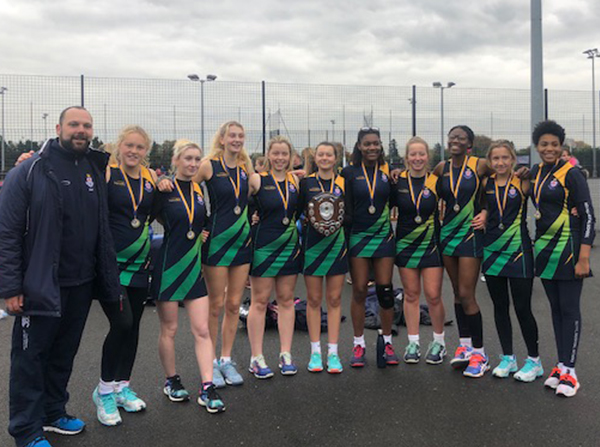 The U19s returned to the county round as defending champions and had a challenging start to the day in their pool stages playing Thurston, who finished runners up last year. A slow start saw RHS only two ahead at half time, however in the second half RHS maintained the majority of possession allowing them to pull ahead further. Wins over Framlingham and Culford put RHS top of their pool and through to the semi final. RHS faced St Joseph's in the semi final, and were goal for goal for the majority of the game. However some interceptions in defence enabled RHS to take the lead with a few minutes to go. This coupled with unforced errors from St Joseph's saw RHS win 14-9 and heading to the final.

In the final RHS played Framlingham again. Having beaten them previously in the morning, RHS were confident. However, the team were slow to adapt to a change in defensive play from Framlingham and the score was tied at full time. Extra time was played, and a crucial turnover enabled RHS an opportunity to score and take the crucial single point lead. This was enough for RHS to take the win and be named county champions for the second year in a row.