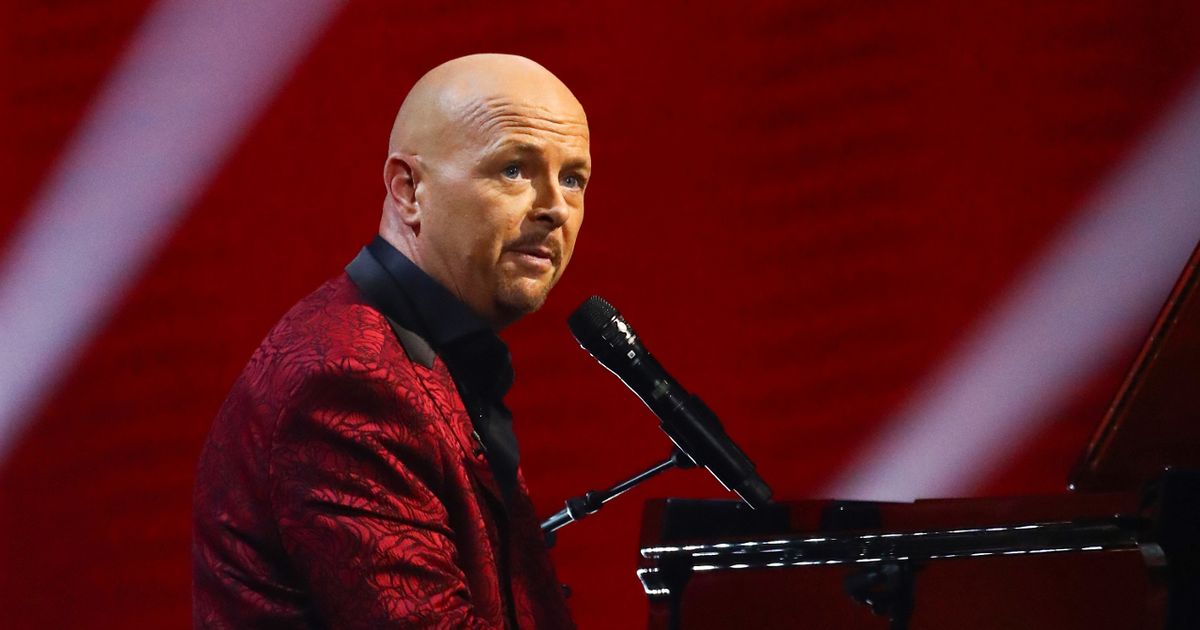 The RHS community was in jubilant mood when musician and comedian Jon Courtenay (Blake 1991) won Britain's Got Talent with a whopping 35.7% of the public vote. The family man proved that RHS grit and resilience can help RHS pupils achieve their dreams, especially when 'overnight success' comes after 30 years of hard work.

Here are just a few of the messages we received on the night:

Alumni, current students, staff and parents were all behind you Jon!
Cordelle Sheldon, Parent

He did it! Lucy Pembroke and I have just bust a blood vessel or two live on a virtual call! So proud of you Jon, we knew you could do it.
Aimee Frankham (Cornwallis 1995)

A really good result for Jon, he was the best act by far and showed the amount of hard work that went into his performance, a well-deserved win. Must watch his Royal Variety Show appearance.
Robert Humphrey (Blake 1961 - just 30 years before Jon!)

We watched it together and were really happy for Jon and proud of our School.
Year 12 RHS Pupil

During the BGT Final the RHS (Alumni) Association social media engaged over 20,000 alumni, pupils, families, staff and members of the pubic. This ensured #PartofRHS was also part of Jon's voting success. True to form Jon got in touch with RHS the next day:

To my RHS family. I can't thank you enough for your support and your incredible messages. I really look forward to visiting the School as soon as I can and chatting to you all in person.

In 2020 Jon became familiar to a new generation of RHS pupils through his lockdown Virtual Assembly message (below) and his wonderful 'Eve of Speech Day Show' performed for our leavers in June which raised over £1,000 for the Centennial (Bursary) Fund. Commenting on the impact RHS has had on his professional life over the last 30 years Jon commented "I owe a lot to RHS, you instilled in me a confidence that I am thankful for every time I walk on stage".

It was also lovely to have so many of Jon's former teachers watching including one of Jon's favourites:

"How thrilled and indeed proud I was last night to see Jon win BGT! It was a fantastic performance and his modesty, sense of humour and charisma and of course sheer talent are qualities he possesses in abundance! The school are rightly proud of him and he is a wonderful ambassador for the tremendous achievements of RHS over many years!"
Peter Crompton, Former Director of Music, RHS

Jon, who grew up in Ipswich and now lives in Manchester, already had legendary status at RHS amongst former pupils and staff who remember his incredible magic performances in Chapel and theatre productions. One production, 'Henry Hereafter', featured "costumes, live music, and humour" (RHS Magazine 1991) for which Jon won the Inter-House Drama Trophy (which had been donated by his parents). Jon's BGT win therefore perpetuates a fine tradition of theatre and performance at RHS. 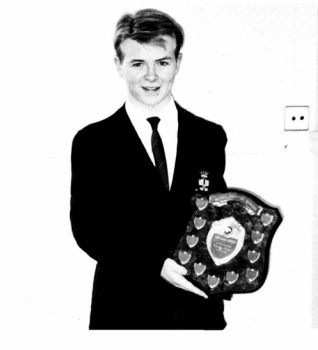 RHS hopes to be a venue for Jon's tour next year and, if it can be arranged, the Corps of Drums supporting Jon musically as part of his Royal Variety Performance. For now here's another opportunity to watch his fantastic 'Eve of Speech Day Show' recorded in June 2020 in aid of the Centennial (Bursary) Fund: