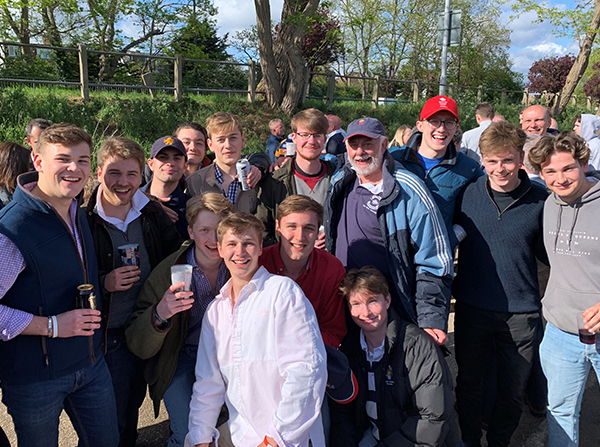 A record number of alumni enjoyed a day at Twickenham watching the 101st Army vs Navy match at Twickenham. The RHS minibus made another appearance hosting 250 alumni and their families before and after the match.

The Royal Navy went into an early lead with a penalty. Drama ensued when a Navy try was disallowed, followed by a try by the Army taking them just into the lead 5:3 at half time. The Navy looked re-energised after the break and the Army gave away a penalty, edging the Navy into the lead 5:6. Another penalty this time to the Army, meant the score was now 8:6. The Navy tried to catch the Army, however, a late surge in the second half by the British Army ensured a victory for them. The final score was 27:11.

The date for next year is Saturday 2 May. Keep an eye on the alumni website as tickets will go on sale in December and sell out in 48 hours. 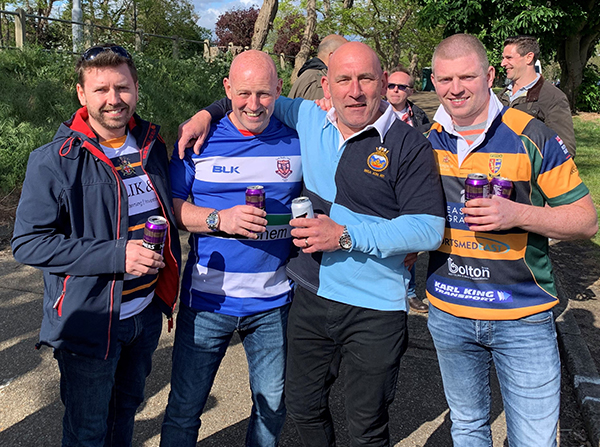