AAAB for Basson and a place at St Andrews

Basson du Toit has achieved AAAB at A Level and a place at St Andrews to study Biology. 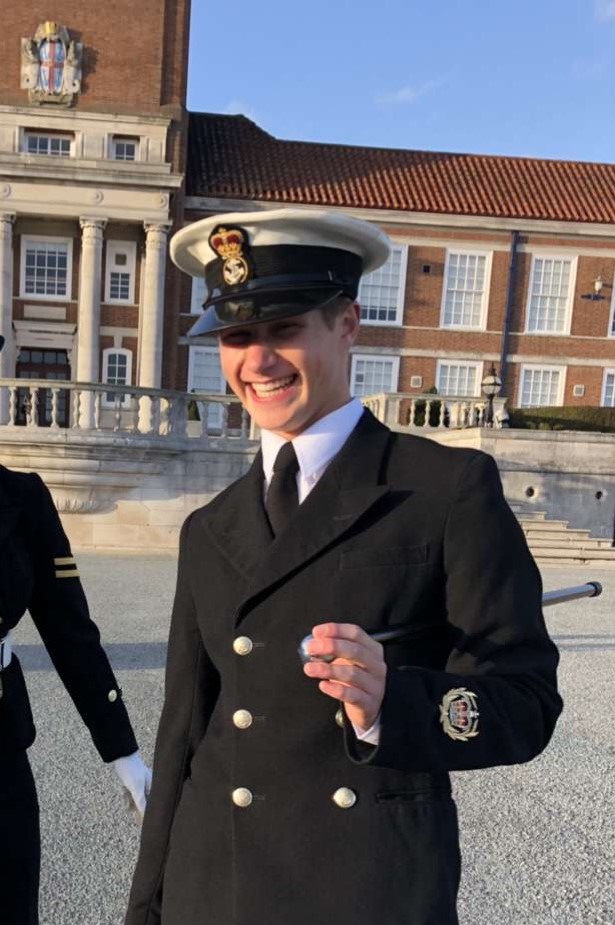 Basson joined RHS in Year 7 from Holbrook Primary along with 7 others and during his 7 years at the School has made the most of countless co-curricular opportunities. His stand-out moments have included completing the gruelling Devizes to Westminster canoe marathon twice – firstly in a kayak with his older brother and then with a friend in a Canadian canoe.

He described the experience "It was amazing. Going through the physical challenge as a team formed a special family bond between all those who took part." Basson was also involved in the Combined Cadet Force, Gold Duke of Edinburgh Award scheme and was Head of House, Deputy Head of School and captain of various rugby teams.

After his excellent results, Basson was keen to express his gratitude "I'd like to say a massive thank you for all the support I have received throughout my time at RHS. Teachers, house staff and support staff have put in so much extra time and effort in order to get the best outcome for us academically, and to shape us as individuals. They have gone over and beyond what I would ever have expected and I am so grateful, particularly in such challenging circumstances".