A weekend to remember!

Remembrance Weekend is always busy, but this weekend was an exceptionally busy one for the Alumni Relations Office. Friday evening former pupil Martin Patmore (Cornwallis 1961) a photographer and documentary cameraman gave a presentation in the Richards Library to all of Year 7, followed by supper with a small group of Year 12 & 13 students taking Film or Photography A Level. Martin who worked for the BBC for 33 years encouraged both the audiences to 'follow their dreams'. 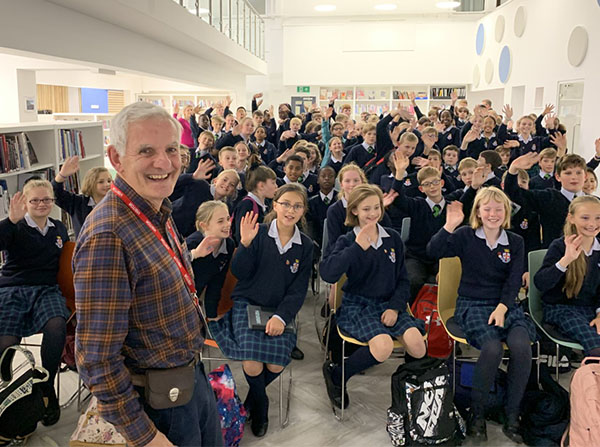 Saturday started with the annual old boys v old boys rugby match. It was a hard fought match, despite the dinosaur deciding to join the party, there was however one unfortunate casualty, Paul Appleby-Mell (Blake 1987) broke his ankle - we wish him a speedy recovery. 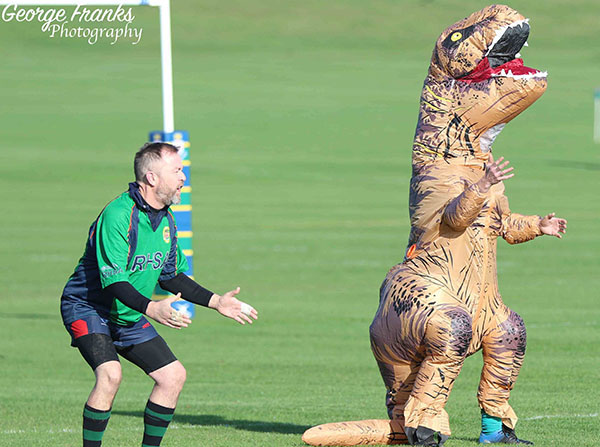 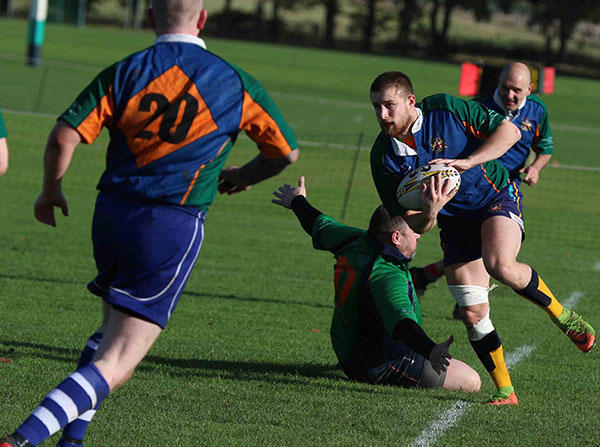 Open Houses followed in the afternoon with tea and cake served by pupils in all the Houses. The pupils loved hearing the alumni stories. Sophie D, Head of Drake wrote a lovely email "I would just like to say how great it was to meet the old boys and girls in Drake Saturday afternoon. We all found it very interesting hearing about how much the school has changed. Additionally, it was nice to speak to a man in his 90s who was here when the school moved to Holbrook and his experience of RHS. We all really enjoyed the experience and would like to say thankyou."

The School v RHSA hockey match took place for the second year. A number of pupils from Years 12 and 13 played again the RHSA team, girls 1st VI raced back from their fixture at The Leys to play in the second half. Some fantastic play by everyone. Special mention goes to Neil Williams who despite not playing since school, managed to score 3 goals for the RHSA side. Despite this the School won 7:4. 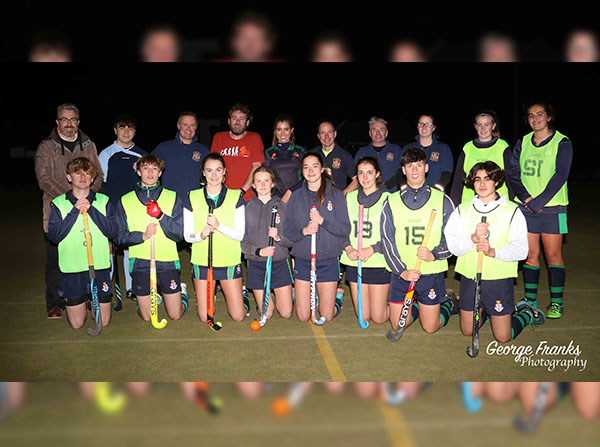 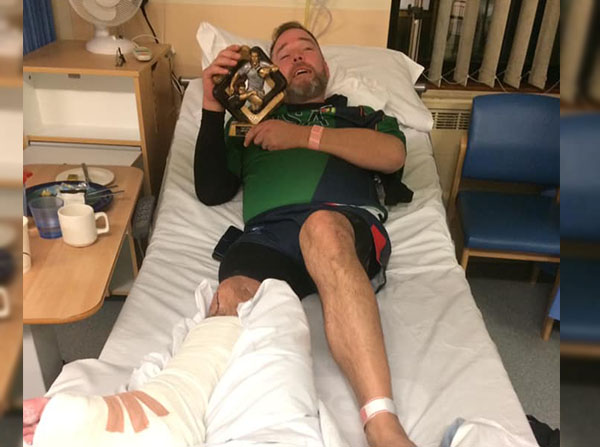 We were blessed with glorious weather for Remembrance Sunday and Divisions, with not a cloud in the sky. Rear Admiral J Pentreath CB OBE, Commander Joint Helicopter Command took Divisions and to mark Armistice, an Apache helicopter from Wattisham Army Aircorp flew over the parade ground. The Old Boys and Girls squad did an exceptional job of showing the pupils 'how it was done'. Clearly the skill of marching never leaves you. Thanks to Claire Waugh (Blake/Cornwallis 1999) and Chris Saunby (Anson 1986) for carrying the Queens Banner. 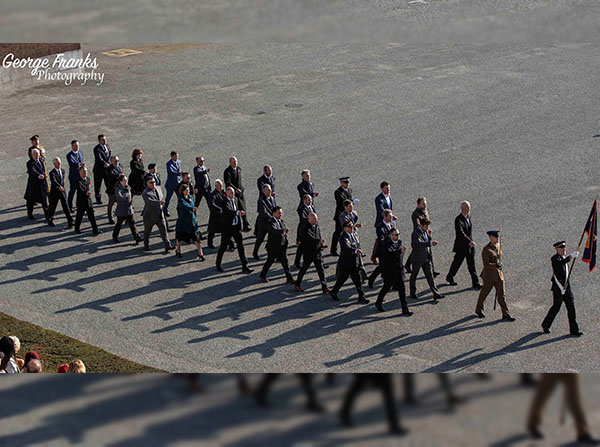 At pre-lunch drinks, former staff member, Maggie Good, drew a raffle which was in aid of Pancreatic Cancer Charity and The Centennial (Bursary) Fund of which £600 was raised. The winner was Sub Lt Kieran Player, partner of Shannon Dagger (Raleigh 2015). A delicious Sunday lunch followed in the Dining Hall before everyone headed home. 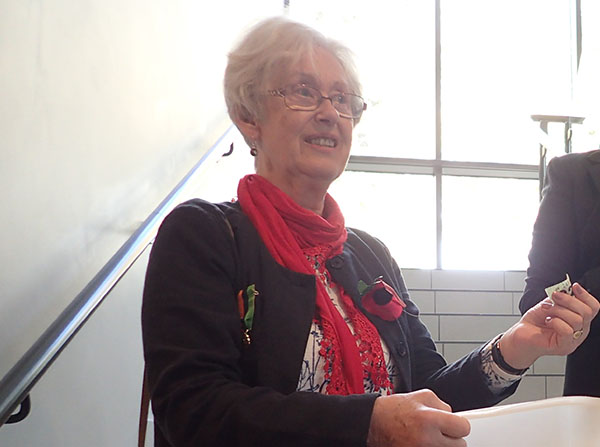 Some VVIPs also attended the weekend. Right to Left: Ray Poingdestre aged 95 (Drake 1939), William Pearson a whipper snapper at 87 (Drake 1947) and Stanley (Luke) Lukehurst aged 93 (Nelson 1941) picture with the Simon Lockyer, Headmaster and Lt Cdr (Rtd) Nigel Griffiths QGM, Head of Ceremonial. They all thoroughly enjoyed the weekend with a tour of the school, the houses and the Heritage Centre. Many thanks to Aimee Frankham (Cornwallis 1995) and her daughter, Olivia Frankham (Anson 2019) for looking after Ray, Like and William and hosting them for lunch. 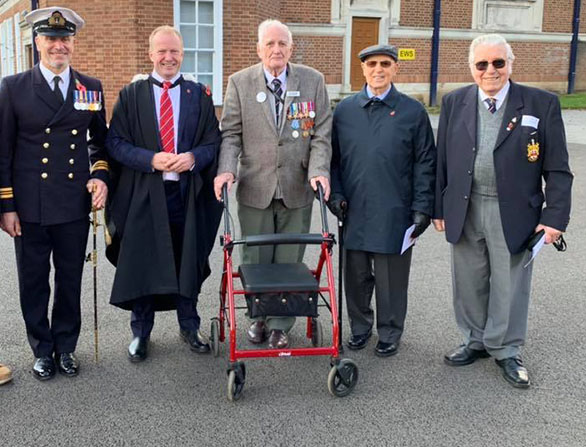 What a weekend to remember! The date of next year is Saturday 7 and Sunday 8 November 2020.