A Life Changing Experience for Bruce

Bruce Qi joined RHS as a boarder in 2017. He was attracted to the School's heritage and traditions but also the 'motivational energy' he sensed. The main challenge associated with coming to a British boarding school for Bruce was speaking and understanding English. He explains:

"At first, it was daunting. I was able to speak a few words but couldn't really understand many of the subjects, apart from maths where what was written on the board made sense to me. I realised that I had to study extra hard to improve my English and keep up, to organise myself without my parents and to be independent. With help from my teachers and house staff I quickly settled into the new environment and made friends."

Bruce has played in the rugby team, performed in the Ceremonial Band, Orchestra and Big Band, represented the School basketball team and been part of the RAF CCF. His absolute highlight has been the opportunity to speak in front of nearly 3000 guests at Speech Day in 2019.

As he moves into the Sixth Form with an excellent set of GCSE results, Bruce is hugely grateful to his teachers, particularly those in the English Language Department and his boarding house. He gives the following words of advice to others who may be considering joining a British boarding school:

"As a new Chinese student abroad who had no clue about how to speak English properly or understand what I should do to become a part of this new environment, RHS was excellent in helping me find who I truly am and what I wanted to achieve. I learnt that it is always good to ask for help but as important to help others who are having difficulties too. The experiences I have had at RHS have changed my life."

Bruce is taking Maths, Further Maths, Physics and Economics at A Level and hopes to study Economics and Finance at university. Inspired by the Pre-A Level Economics lesson he took online during the summer term, he has been reading a book on investments and shares and getting a head start on his Maths A Level course. 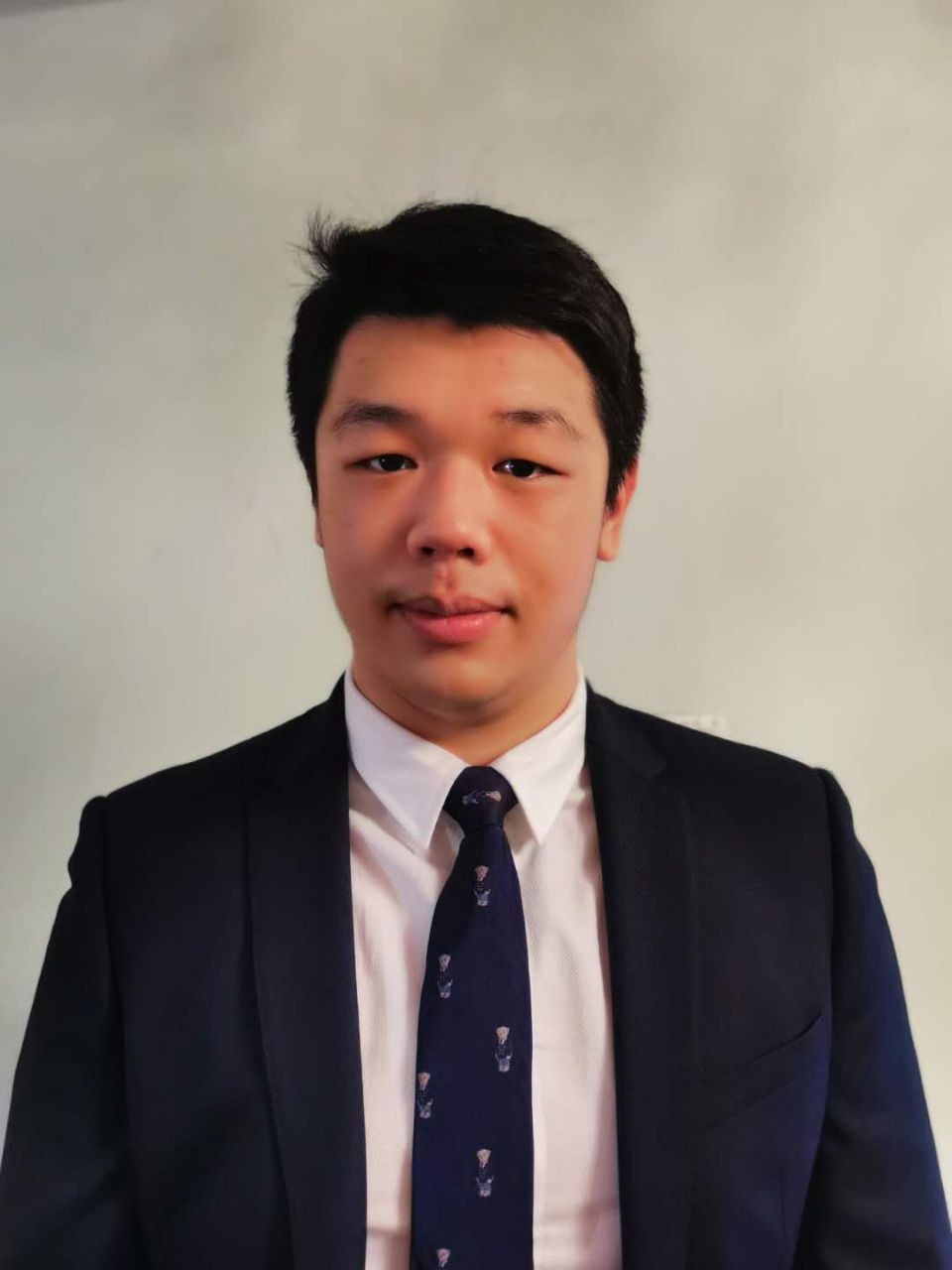