Sue Foulsham had read an article in the Gidge Magazine about the School sending birthdays cards to Old Boys who reached the ages of 80, 90 and 100.

Sue contacted the Alumni Office about her father, David Crick (Anson 1947) who was turning 90 in May. We were delighted to arrange for two pupils from his former boarding house to each send him a birthday card. Sue wrote in an email "I have to say he was quite overwhelmed, and it meant a lot to him, so thank you." 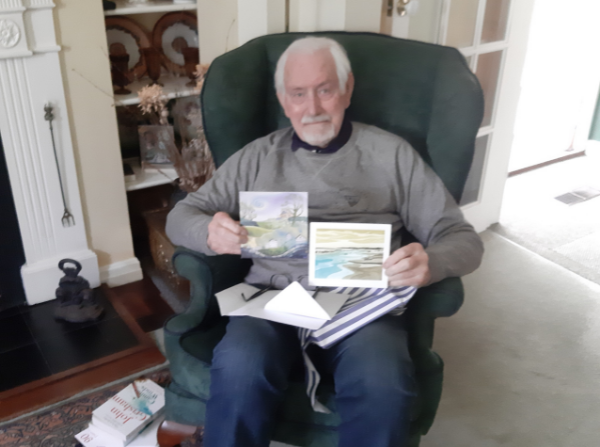 David was at RHS from 1942 until 1947. On leaving he joined Dartmouth as an RN Cadet via HMS Fisgard & HMS Caledonia. In order to gain some further qualifications, the Royal Navy sent him to the University of Cambridge to study Engineering. Unfortunately, David had to leave the Royal Navy for medical reasons, but continued his degree and went on to have a successful career in engineering, becoming Managing Director of First Technology. 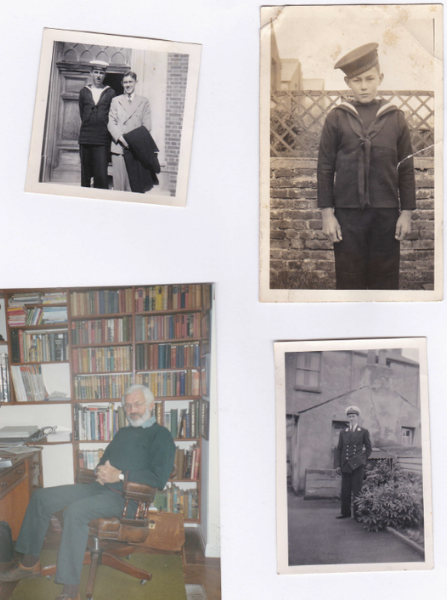 David's brother, Peter Crick (Anson 1954) also attended RHS and was the first Old Boy to return to the school as a teacher in 1963. Peter taught Chemistry, later becoming Housemaster of Nelson for 15 years. On his retirement he General Secretary of the RHS Old Boys' Association (RHSA), a role he did for 35 years.