A Level Success for our Heads of School

Heads of School Jessie Jordan and Jason Sims made the most of their time at the Royal Hospital School and were involved in a wide range of co-curricular activities alongside achieving some excellent A level grades. Both Jessie and Jason have been rewarded for their hard work while studying for their A levels during an uncertain time. Chatting to Jason he said, "I'm incredibly grateful to all the teachers and house staff who have supported me over the last 7 years, but also to those who reduced the impact of COVID on our education." 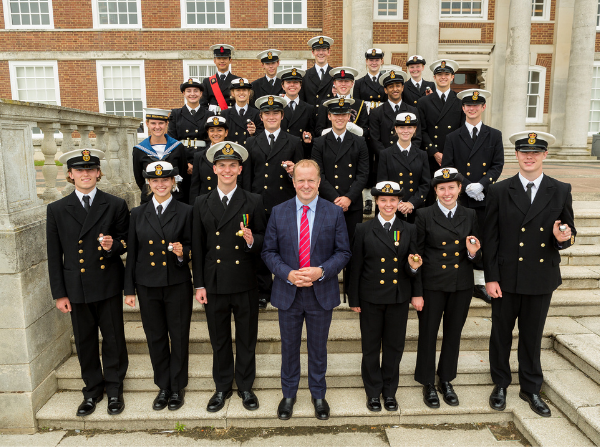 Jessie received an A* in Economics, A* in English Literature and A in Spanish and will be going to the University of Nottingham to study Law with Spanish which Jessie hopes will lead her to becoming a Human Rights lawyer in the future. When speaking with Jessie she said "RHS has equipped me with some really key skills; it's taught me the skills of leadership through being head of house in Hood as well as Head Girl, as well as the resilience to overcoming difficult challenges with a positive mental attitude." 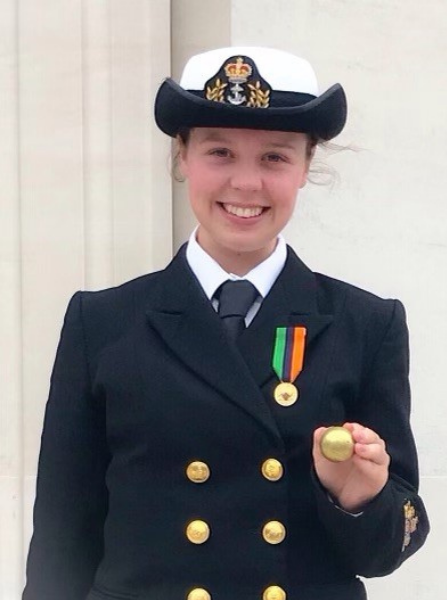 Jason has also secured a place at the University of Nottingham to study Law having been awarded an A* in Economics, A* in English Literature and A* in History. "RHS has transformed who I am through debating and committees. Through roles such as Head of School I have developed invaluable life skills - I have been presented with incredible opportunities. While I cannot say with certainty what I will go on to do after RHS, I am confident in the foundations the school has given me while I currently pursue a career in Law." 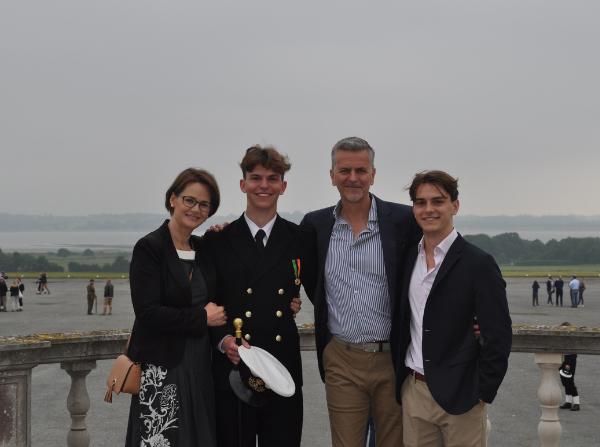 Congratulations Jessie and Jason – we are really proud of all that you have achieved at RHS and wish you the best of luck for the future!