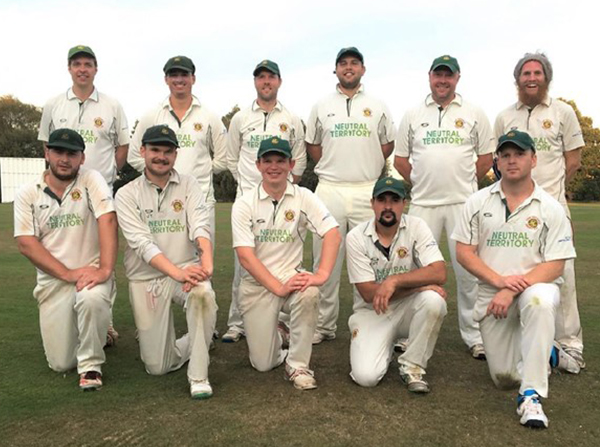 All are involved in the Eight Ash Green cricket team which became the world's first carbon balanced cricket club in 2013, thanks to a scheme in conjunction with World Land Trust. It took action to reduce and offset its carbon emissions. The club's offset money is invested in protecting priceless rainforest around the world.

The club wants to help others do the same, by launching its Carbon Centurions project to help 100 cricket clubs become carbon balanced in 100 days.

The project launches on July 2, at Eight Ash Green Cricket Club where the home team will play a Carbon Centurions XI. Made up of ten clubs starting their sustainability journey. The plan is to finish with 100 clubs when the season ends in September.

If you are interested in registering your Club, head to www.carboncenturions.com