Sebastian performed consistently well all week, competing in nine races and securing three race wins against 50 boats in his class. Holding second place until the final day, Sebastian held his nerve to claim the title from his closest rivals.

Sebastian, from Bermuda, had done just enough to take a historic gold for Bermuda, his small island nation's first ever medal of any colour at a Youth Worlds..

Sebastian's father, Somers Kempe, competed for Bermuda in the Youth Worlds almost 30 years earlier and was there to greet his son as he landed on the shore. Sebastian paid tribute to his dad for getting him into the sport. "I want to thank my dad and everyone back home who has supported me," said Sebastian. 'I've been working hard for this the past two years, and it was extremely stressful trying to do the maths. A four way fight between me, Slovenia, Poland and Portugal. I had just had to get to sixth place. I'm really, really happy that this day has finally come. It's been fun to race against these great competitors. It's been the best fun I've had in sailing, ever. I want to do it again in six months at The Hague. And in a few years I want to do an Olympic campaign."

Sebastian, age 16, is a full boarding pupil and sailing scholar at the Royal Hospital School, joining RHS for his GCSEs and now studying in the Sixth Form.

Ed Sibson, Director of Sailing at the Royal Hospital School, comments; "I am delighted that Sebastian's hard work and dedication has paid off. He is one of the most talented young sailors I have ever worked with; he has a world champion mindset, getting up before breakfast to run and train in the gym before the school day begins. He is dedicated to his training plan and we are delighted to have supported him with his racing schedule by sending out Shaun Priestley, our race training coach, to be with him in Oman. Sebastian is extremely versatile across a wide range of boats and has been a valuable team member in some of our recent school competition successes."

Simon Lockyer, Headmaster, comments, "We have a specialist Sailing Academy at the Royal Hospital School and I am delighted that we have secured our first World Champion from our dedicated programme. Sebastian and his family chose RHS from many schools around the world, a place where he could balance his academics alongside his sail training. We are delighted that such a talented young man has been able to secure his dream to be Youth World Champion whilst he is at school with us. We look forward to watching his progress over the coming years on the world stage." 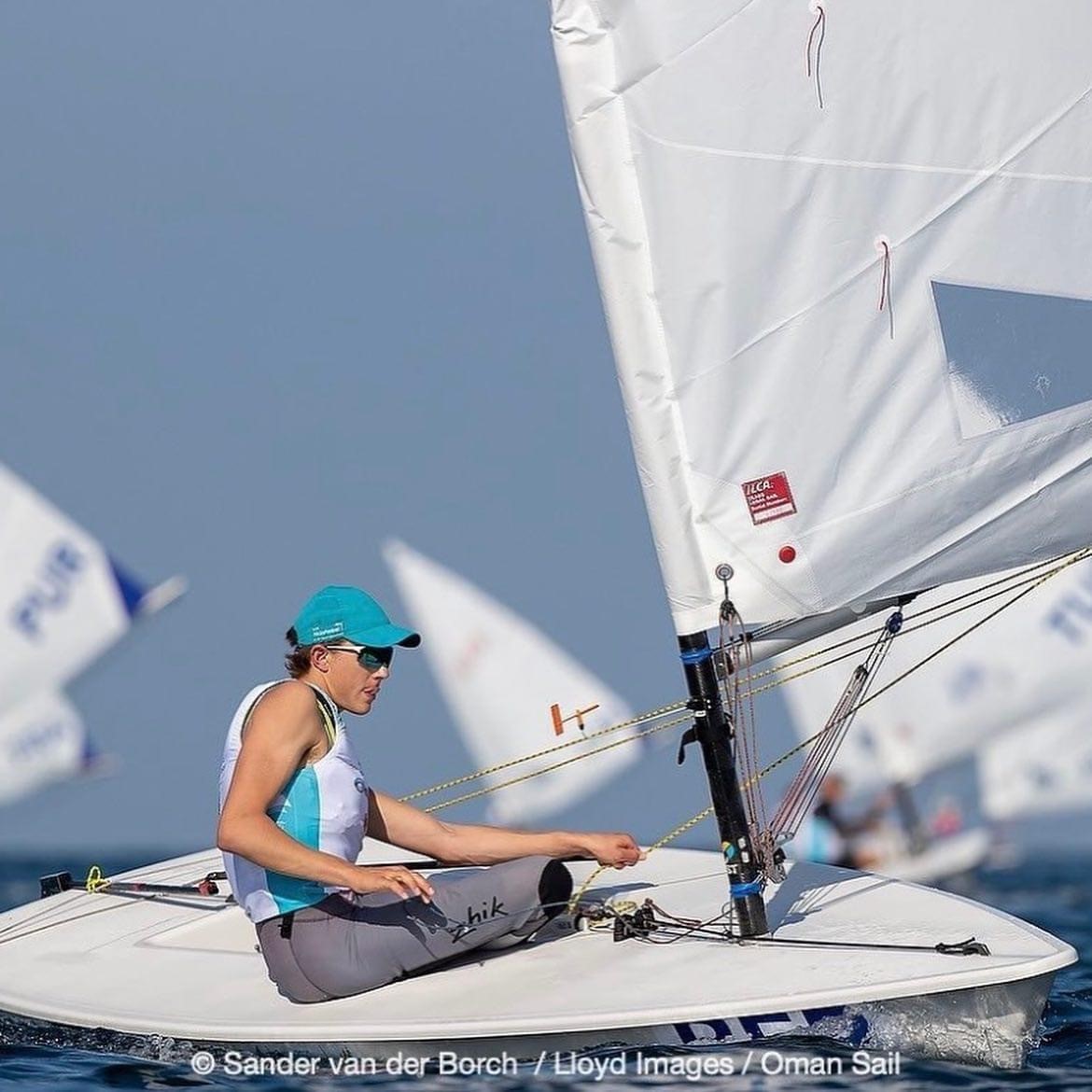