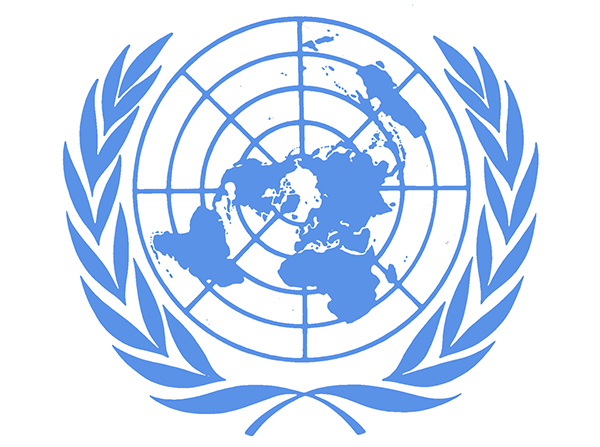 Another successful year at the fourth annual Year 7 MUN

RHS has been developing its flagship MUN programme over the last five years. MUN is a worldwide activity in which pupils take part in academic simulations of the United Nations. MUN educates participants in civics, world current affairs, effective communication, globalisation and multi-lateral diplomacy. Participants research a country and, as delegates from that nation, investigate international issues, debate UN resolutions, deliberate, consult and then seek to develop solutions to world problems. This all sounds very complex, but the Year 7 pupils threw themselves into it and learnt a great deal over the two days!

After first learning about the UN, the Year 7 pupils were assigned a country in delegations of four which they then researched. Each pupil was then allocated a specific topic area which they investigated. Pupils worked in one of four UN committees: Political (nuclear weapon proliferation), Human Rights (use of torture), Environment (prevention of climate change), as well as Economic and Social (HIV/AIDS). In all of their research, the pupils were assisted by members of staff and senior pupils who guided them and helped with complicated ideas. The second day saw the pupils taught how to debate according to MUN rules and the conference culminated in rigorous and complex debates on the topic assigned to them.

Billy Douglas-Hamilton (Year 12, St Vincent), one of RHS' two MUN Secretaries-General, stated that “It was wonderful to witness 150 Year 7 pupils so engaged in finding out and discussing some extremely complex issues. They worked incredibly hard over the two days and it was wonderful to be able to present the most successful delegates with awards at the end of the conference. I hope that many of them will want to get involved in the many MUN conferences which RHS attends; you are never too young to start! I am most grateful to all the staff and pupils from Years 10 and 12 who worked so hard to support the conference.”