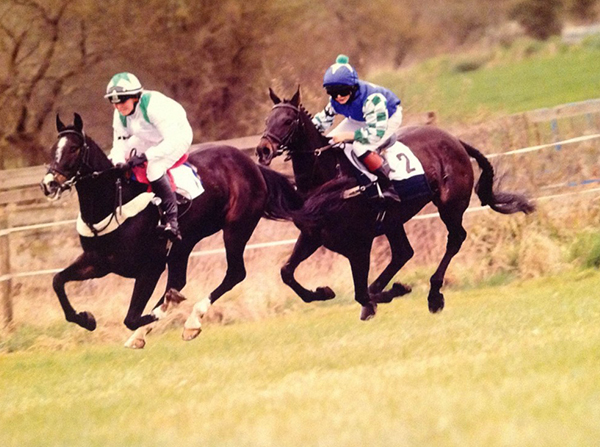 Charlie B, Year 7, took part in her debut pony race on Saturday. Charlie (pictured above in green and white colours) rode in the Treehouse Sporting Colours 148cm and under Pony Race on her pony Gulliver IV at High Easter Point-to-Point and won!

This win has qualified her for the East Anglian Area Finals at Fakenham at the end of May and the Championship Finals at Garthorpe in June.

Congratulations to Charlie and good luck in the finals.