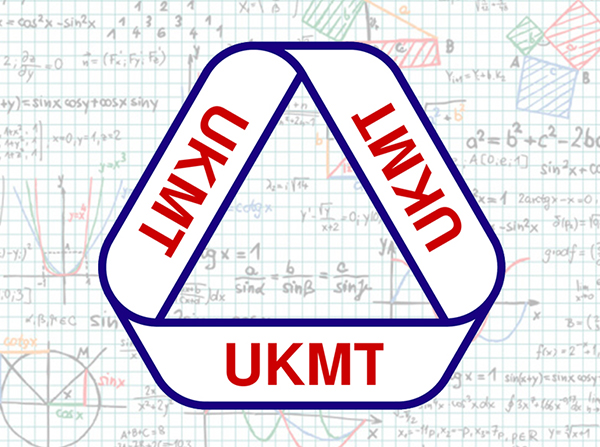 A team of RHS mathematicians competed in the Senior Team Maths Challenge regional finals in November this year. Our team comprised of Polina B and Ben W from the Lower Sixth, and Crystal Li and Sean Xuan from the Upper Sixth.

The challenge was made up of three rounds: group questions, a crossnumber (as opposed to a crossword) and finally four sets of relay questions, where the answer for each question is used to solve the question following it. The team had their best result in the crossnumber round where they only dropped one mark, but despite this they came 12th overall out of 20 teams. It was a great evening and thoroughly enjoyed by all who took part; we eagerly await the next challenge!