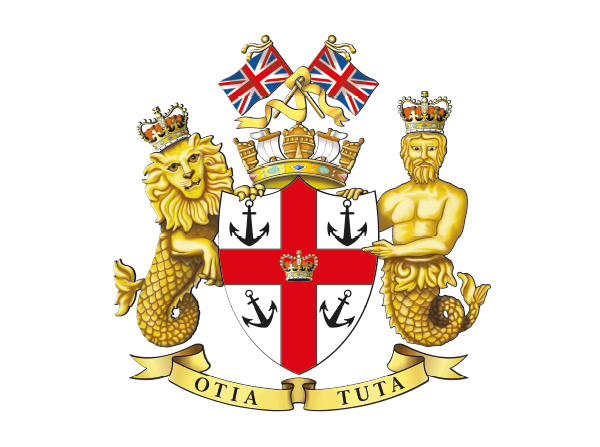 RHS U16 VII headed to Rosslyn Park on the Tuesday of the Rosslyn Park National School Sevens festival with high hopes of getting through to the next day. Entering the Colts competition for the first time as a school following a successful 15-a-side season, RHS were in high spirits.

The squad faced Uffculme School first and struggled to get going leading to two tries apiece in the first half. A quick reality check team talk and the pistons began to fire with RHS running out eventual winners 28-14, with another two tries in the second half. Knowing the winner of the group would be the only one to progress, RHS knew that points would be crucial, and a comfortable 40-0 victory over Solihull School was a good confidence boost going into the penultimate game over Manchester Grammar School.

MGS, a notoriously intelligent school, seemed to have the right mind set for the game, and RHS were wary of what they could produce, given half an opportunity. With this in mind, RHS produced the best performance of the day to hold out with some stellar defence on the line to turn the ball over and run the length of the field to score. Once RHS had secured the lead, the MGS heads dropped and RHS capitalised. An eventual score of 26-0 meant that RHS would face Oakham School for the group decider.

Oakham, the rugby school of choice in Rutland, and NatWest U15 Vase Runners Up, were seeking the same goal as the RHS team. RHS warmed up well, looking to continue their good form form their last game. RHS started well, with Elliot R steaming through the middle from a missed tackle to score under the posts. Oakham hit back immediately against tired legs with their pacey winger streaking down the outside to score under the posts. From there Oakham continued to expose the tired RHS defence to run away with the game 7-31.

Elliot R and Kieran F were both outstanding on the day, ably supported by the rest of the squad. Elliot C, Toyo O and Toby O taking valuable experience as Year 10 pupils ahead of next years Colts tournament. Well done to all.