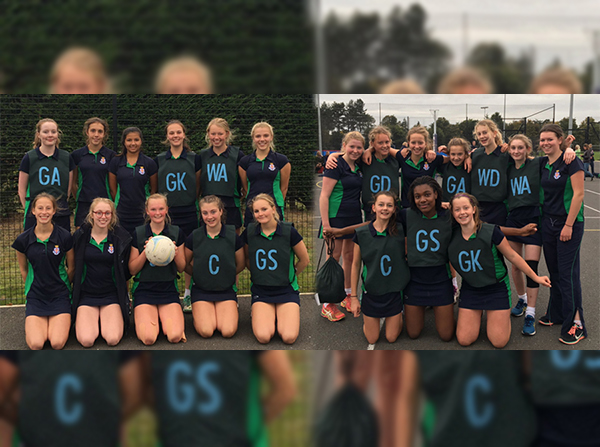 U14s and U16s qualify for counties

The U14s and U16s netball teams have qualified to the county stage of the National Schools Netball Competition after coming 2nd and 1st in the opening area round.

Head of Netball, Miss Adams said "I am delighted with the results, the U14s performed well even with the addition of some new players they connected as a team and this should give them a real confidence boost. The U16s were outstanding, and I think if they get it right on the day they could be the first team to get past the county round."

The county round will take place next half term, to keep up to date follow @RHSSport on Twitter.