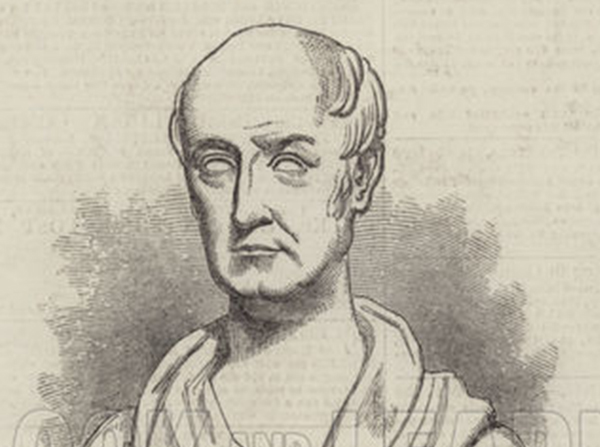 The Riddle Society is an academic society for all pupils in Years 7, 8 and 9 that will meet regularly throughout the academic year with a variety of talks and activities run by members of staff and visiting speakers. It is named after two distinguished former Headmasters of the Royal Hospital School when it was located in Greenwich, London: Edward Riddle, who was Headmaster in the 1840s and his son, John Riddle, who succeeded him as Headmaster in 1851. Both were astronomers, mathematicians and teachers of navigation as well as leading members and fellows of the Royal Astronomical Society. Edward Riddle published many academic papers, his most famous work being Treatise on Navigation and Nautical Astronomya complete mathematical course for sailors. This ground-breaking book ran to eight editions and was published throughout the world.

The aim of the Riddle Society is to be the showcase of a new programme of academic stretch and challenge being developed at the Royal Hospital School over the next few years. Academic Scholars in Years 7-9 to will automatically be part of the Society but it is open to any Lower School pupils who would like to take part and increase their love of learning by so doing. Dr Jenny Evans, our Academic Challenge Co-ordinator, will be leading the society and the first meeting will be on Tuesday 10 May on the subject of Astrobiology: is there anybody out there?The second meeting of the Summer Term will be held on Tuesday 14 June at which the Classics Department will ask pupils to consider the idea Did the Romans write ‘The Hunger Games’?