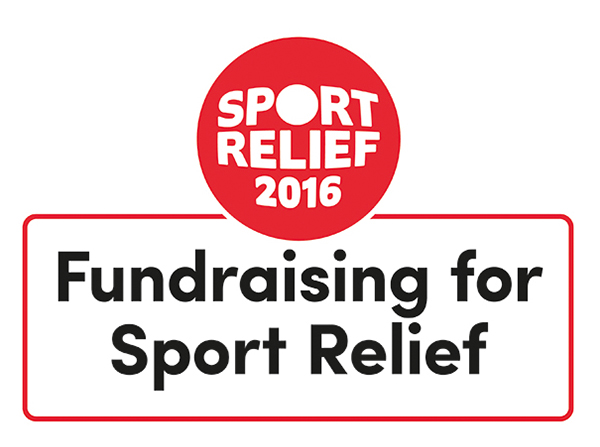 Staff take on the seniors for Sport Relief

A large crowd gathered on Friday evening to witness the long awaited staff v senior girls netball match in aid of Sport Relief. There was an exciting atmosphere before the match with neither teams nor spectators able to predict whose favour the match would go in.

Both teams started strong in what was a very fast paced match, however at the end of the first quarter the staff team were already 8-2 up thanks to shooting from Mr Nutton and Mr Cohen. Daisy Tucker and Lottie Jordan played very well by making offers for the ball and being patient when feeding into a shooting circle against Mrs Stevens strong defending. There was also some good defensive pressure at the other end of the court from Anna Marie Khan, Charlene Tait, Milly Ainsworth, Kyla Conway and Hannah Southerton on behalf of the pupils against the strong and tall shooters.

In the centre court, Miss Adams dominated and the girls did well to compete against her highly experienced play. As both teams made several changes the match became closer, however the staff came out on top at the end of the match, 29-11.

Thank you to everyone involved, it was a thoroughly enjoyable evening with around £100 being raised for Sport Relief.