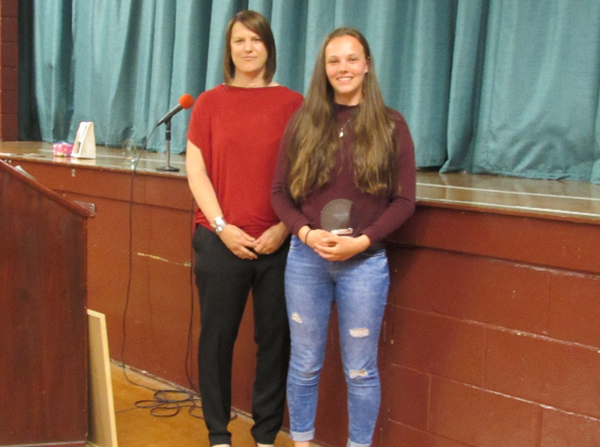 Charlotte S, Year 9, has been awarded ‘The most improved player for South Suffolk Netball’ within the academy group.

Miss Adams, Head of Netball, says, "This is fantastic achievement for Charlotte, one which she thoroughly deserves given all her hard work which she has input over the past season. She has been involved in the county netball set up for a while now and this award comes as no surprise given her work ethic, motivation and passion for sport! She is very determined and I am pleased that her efforts have been rewarded."