RSS Feeds Subscribe to Alerts
Season ends on a win 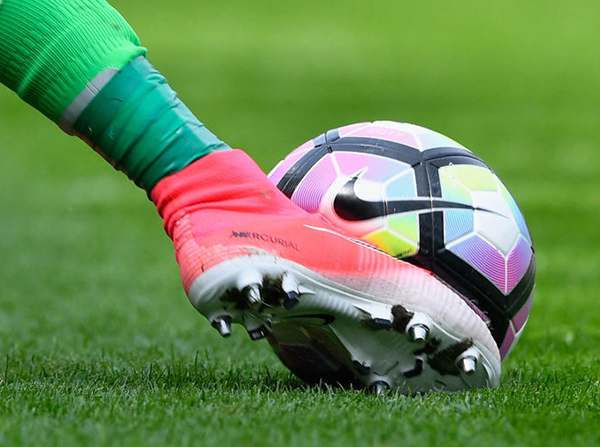 The RHS XI finished the football season in style on Tuesday 1 March with a 4-3 win away at Ipswich School. RHS conceded first but bounced back admirably through a brace of goals from Andre McKenzie-Dubois and one from Joseph Craggs-Ward to lead 3-1 at half time.

The second half began in disappointing fashion as RHS shipped two early goals, allowing Ipswich to draw level with half an hour remaining. However, the boys were not to be denied and Ben Harrison took advantage of a loose ball in the box to smash home from six yards with just over ten minutes to play. Some resolute defending then saw the side home to a fully deserved win in what was a fitting finale to the footballing year, particularly for those Year 13s making their final appearance for RHS.