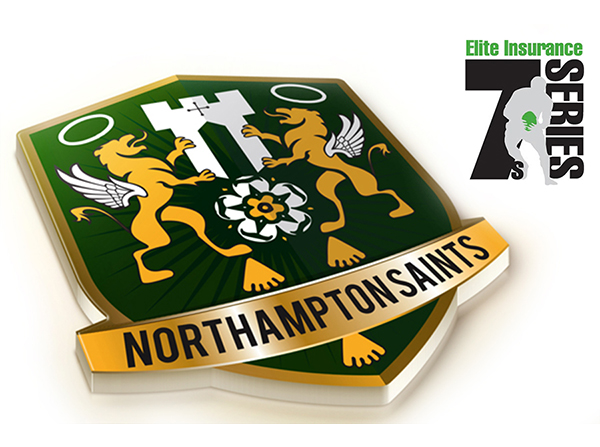 Northampton Saints has announced that the Royal Hospital School will play host for a round of the 2017 Elite Insurance Schools Sevens Series. Almost 100 schools have already signed up to compete in the Series, which has become a fixture on the rugby calendar since its inception in 2013.

As with the past two years there will be six regional tournaments for Under-13 boys teams held in Northamptonshire, Bedfordshire, Cambridgeshire, Suffolk, Milton Keynes and Oxfordshire, with the winners and runners-up then heading to Northampton Saints’ home ground, Franklin’s Gardens, for Finals Day and the battle to lift the overall trophy.

“We’re looking forward to the Elite Insurance Sevens Series,” says Saints community coach Will Parkin. “Last year we had over 200 schools take part across the three age groups and hopefully we’ll increase those numbers in 2017, especially with the feel-good factor in Sevens that came off the back of Team GB winning silver in Rio last summer.”

The regional round will be played at the Royal Hospital School on Thursday 2 March 2017.