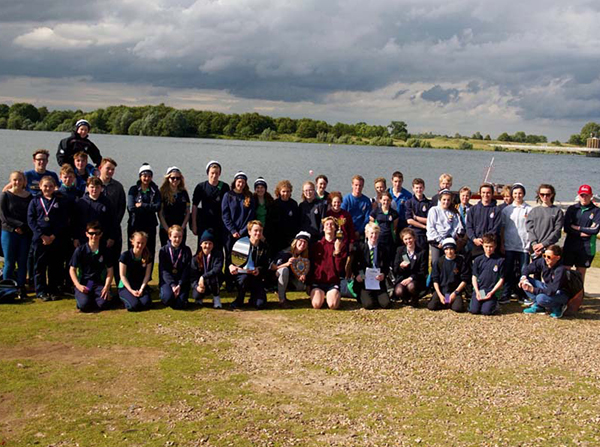 After the outstanding efforts of the school's sailors in winning 4 of the 6 fleets at the Suffolk Sailing Championships, many of our pupils headed off abroad to take part in European and World events over the summer.

Archie H, who stood as the national RS Aero 5 champion, had high hopes as he took to the waters of Travemunde, Germany to compete in the Aero Europeans. With a field of some of the best Aero sailors in our continent Archie sailed a fantastic regatta, maintaining his cool under extreme pressure and calmly gaining the vital second place position needed in the final race to tip the balance and earn the regatta victory by just one point. Archie is now both the UK national and European Aero 5 champion, a remarkable performance for such a young sailor and we look forward to supporting Archie helping him defend his titles in summer 2017. 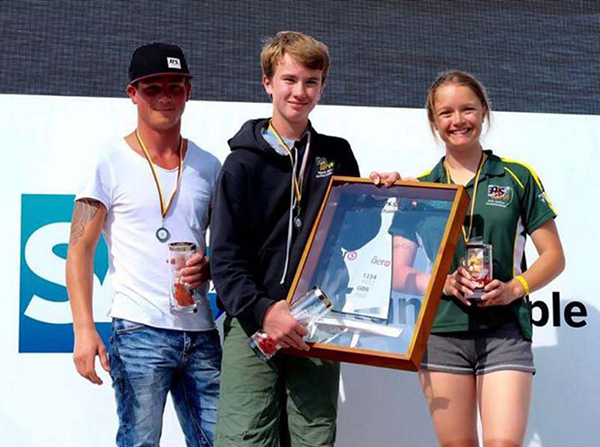 Archie on the podium at the RS Aero Europeans

Josh D has been a very busy young man this summer, competing in not one but two world events, firstly the RS Feva Worlds in Santander, Spain. In a fleet of over 160 boats Josh sailed an outstanding event, maintaining an excellent points average, which included a 4th and 5th, keeping him on the hunt for a top 7 position with a day to go. Tenacious as his efforts were, those above Josh either had a better day or managed to discard the last race earning him 10th position, an exceptional performance and result to be proud of.

Next for Josh was the Tera Worlds, just down the dock at Murimar Santoña, a fleet just short of 80 boats competing over 6 days and 13 races. Josh battled it out at the top of the fleet recording two 2nd and two 5th places. As the dust settled on race 13, Josh had held off a spirited attack from lower placed sailors to finish 8th. A great summer and terrific results for Josh who we are sure will be already looking forward to what promises to be a fruitful future next season.

There were also two other RHS pupils at the Tera Worlds, Jack O was racing in the Tera Sport fleet and finished in 10th. Josie R was also in the pro, and continued her dominance of the girls fleet, finishing 16th overall but first girl. Well done to both for having such outstanding regattas in such a competitive fleet. 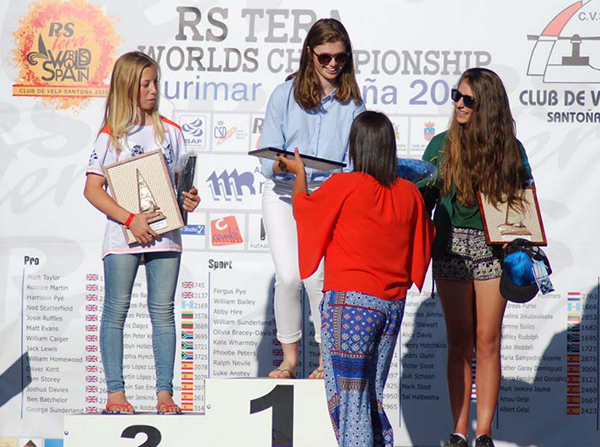 Back in the UK, Lia F and Olivia G, competing at the Cadet nationals in Weymouth, raced a solid regatta finishing 34th overall and 10th in Silver fleet. Aside from this both girls had the opportunity to visit Olympic medalist Nick Dempsey and Hannah Mills, to chat about their sailing and how these two Olympians managed to make it to the top of their chosen sport.

So to say that it has been a successful summer for RHS sailors would be an understatement, let’s hope this bodes well for the coming school year and all the events our pupils will be entering.