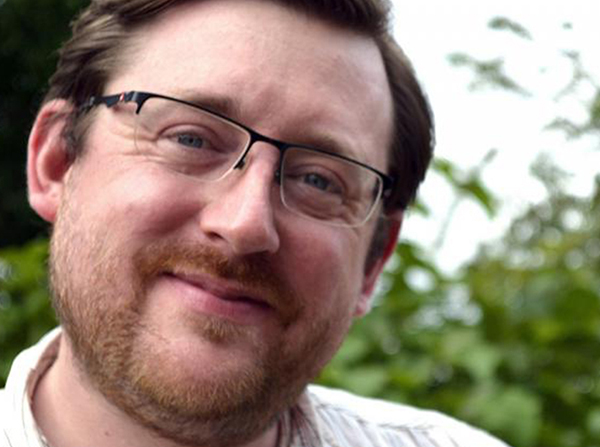 The Royal Hospital School in Holbrook is famous for its majestic Hill, Norman & Beard chapel organ, built in 1933 and currently listed as an instrument of national importance by the British Institute of Organ Studies. Hailed as a monument to the 1930s English grand organ style, the instrument is used daily by staff and pupils to accompany the glorious ‘Holbrook Sound’, which is created by the enthusiastic singing of over 750 pupils.

In order to allow the pupils to master the technical aspects of organ playing in slightly less imposing surroundings, the school has recently acquired a practice organ. Constructed by the celebrated Slovenian firm of Skrabl, this instrument was built in 2008 and was previously treasured by a family in Saffron Walden.

Housed in the unparalleled facilities of RHS’s Reade Music School, the Skrabl boasts two manuals, pedals and three speaking stops, making it the ideal tool for all of the school’s pupils to try their hand at organ playing.

The instrument will be officially opened on Sunday 29th January at 4.30pm by the school’s organ tutor, Mr Tom Bell, a celebrated performer and recording artist both in the UK and abroad. Following Tom’s recital, which will include suitable repertoire such as Baroque miniatures, all of the RHS organ students will then move to the chapel where they will perform for the Rachel Chaplin Memorial Concert at 5.15pm. This annual concert will feature a wide range of music, including improvisations and epic masterpieces such as Howells’ Rhapsody in C Sharp Minor.

The Royal Hospital School also offers a two-year scholarship for a sixth-form pupil to study organ alongside three A Levels, and individuals who have the drive and determination to excel in this field and are currently Grade 7 ability or above on organ or piano are strongly encouraged to apply directly to Mr William Saunders, the Director of Music.