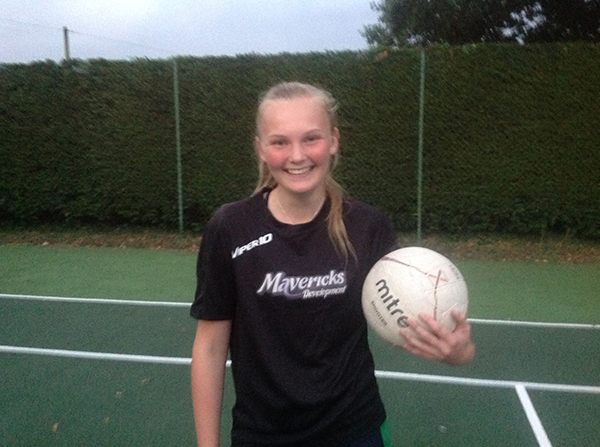 Frankie S, Year 9, has successfully gained a place in the Mavericks Netball Development Squad for the third year running. Trials took place on Sunday 11 September and over 220 young athletes who took part in the screening day. Frankie is one of just twenty six who were awarded a place in the squad.