As the girls hockey season draws to a close, it is time to reflect on the excitement of playing competitive fixtures once again this year. We have fielded 18 girls hockey teams over the course of the season and played 150 matches, with about 200 girls representing the school.

The junior teams have included all of the girls in Year 7 and 8 and have had fixtures nearly every Wednesday afternoon, allowing the girls to experience the competition they missed out on last year. The U14A team developed throughout the season finishing with an excellent performance against Ipswich High School. The U15s fielded A, B and C teams in fixtures showing the depth of talent coming through the school.

At senior level, the girls had an incredibly successful season. The 2nd XI won over 60% of their fixtures, with the highlight being the 1-0 against Ipswich School in the last fixture of the term. The 1st XI played some very competitive fixtures and won 11 out of 18 of them. They also qualified for the U18 East finals where they narrowly lost out on reaching the national finals. 1st XI coach Mr Battman is very proud of the girls achievements and trust in the processes and each other on the pitch.

The U18 boys and girls also competed in the Suffolk indoor hockey tournaments, which was a great experience for them.

Congratulations to all of our students who have been selected to represent Suffolk, Norfolk and Essex in hockey this season. We have 24 students attending County training sessions!

We now look forward to the boy's hockey term. 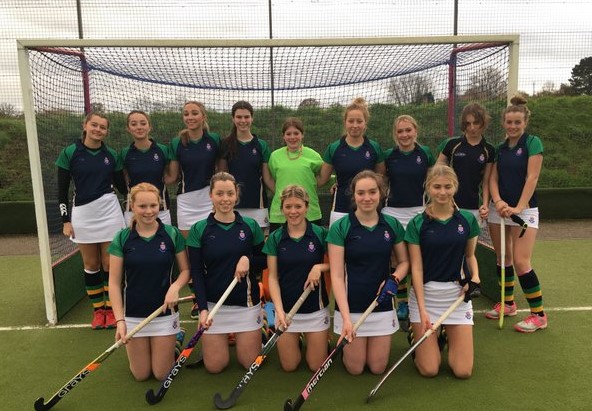 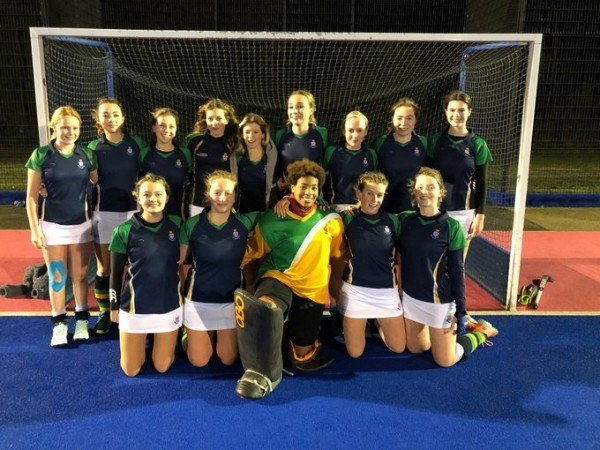