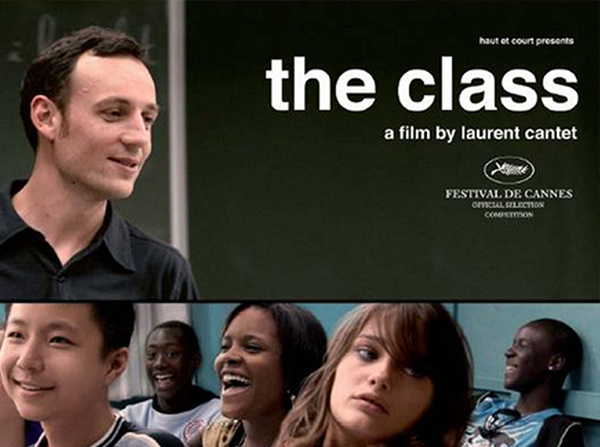 On Monday 28 November pupils from across the language departments went to a conference lead by Queen Mary University's Professor of Linguistics and Films, Sue Harries. The focus of the conference was the analysis of contemporary French film Entre les mur/The Class - winner of several prestigious trophies such as Palm d'Or and Caesar which is the French equivalent of the Oscar.

Professor Sue Harries beautifully and clearly drew the attention of the audience to the key features of the subject film, to show how it was put together to create a certain effect and mood: she pointed out to how camera movement and parallel lines are used to create an impression of enclosure or ‘entre les mur’ (French: between the walls). The floor was encouraged to take part, and contribute ideas in the process.

The conference was followed by three workshops on French, Spanish and German languages, that analysed an extract from another film, each in their language.