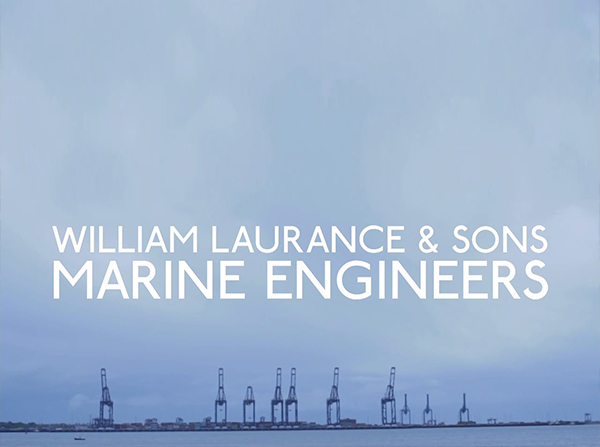 Thomas Laurance was at RHS in Hawke House from 1998 until 2005. He studied A levels in Design Technology, Art, Drama and Media and was a member of the Choir, Barbershop Quartet and Nelson Band. He also got involved in film making and the School plays.

After school, Thomas took some time out to travel and then spent 3 years studying Direction and Screenwriting at the Northern Film School in Leeds. This was followed by a year at the FAMU Film and TV School in Prague. His graduation film The Bottle (2012) won best film at the Horizon film Festival.

A difficult father-son relationship is tested when father Will becomes terminally ill and the completion of his 15-year boat-building project is jeopardized. 25-year-old Tom decides to put his own life on hold to spend what remaining time his father has left at home, whilst continuing construction on the enormous vessel.

His final boat-building project was a 45 foot schooner which he intended to charter the globe with. Unfortunately, he was unable to finish this dreamboat project due to an inflammatory lung disease (asbestosis) brought on by years of working in construction unprotected.

The film takes place during the final year of Will's life and follows Tom, his oldest son, as he returns home to take care of his father and to tries to finish the boat.

The film is a universally relatable account of a father coming to terms with terminal illness, a family coping with imminent death and a son struggling with the psychological and emotional burden on growing up in a very large shadow.

Thomas Laurance has been working on the film with co-director and fellow film-school graduate, Joseph Gainsborough, for two and half years. Principle photography was completed in March 2014 and in April a rough-cut screening was held at the Genesis Cinema in London. The screening was a great success and, based on some positive feedback and constructive criticism, the final cut was made and work started on post-production sound and music.

Thomas plans to enter the film into international documentary festivals in the hope that it will be seen by documentary enthusiasts and distribution delegates. He has already attracted some interest from sales agents and distributors at Cannes 2014 and the Sheffield Doc/Fest, many of whom are very interested to see the final film.