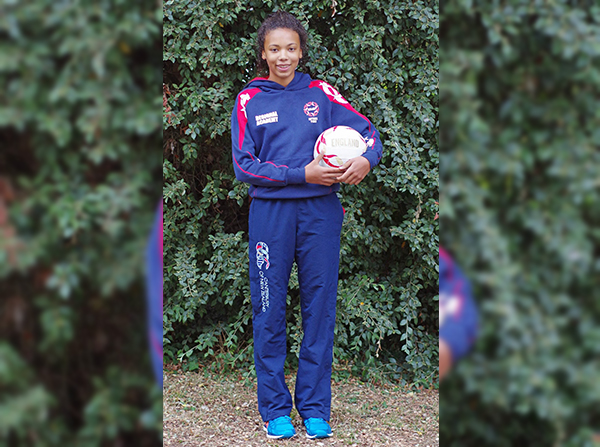 The trials consisted of invasion games in the morning and short match play sessions in the afternoon playing alongside and against Regional Academy and Regional Performance Academy players. Rochelle trialled for the majority of the day at Goal Defence and Wing Defence but was also given the opportunity to play Centre. She excelled showing versatility across the different positions.

Lucy Adams, Head of Netball at the Royal Hospital School, said "This is a fantastic achievement for such a young player so early on in her netball playing career. Having been given the responsibility of Captain in the Mavericks U13A Development Squad in the tournament against Loughborough Lightning in April and then being awarded Mavericks Development Squad Coaches’ Player 2015/16 at their awards dinner in May, this is a thoroughly deserved step to the next level of the performance pathway for Rochelle".