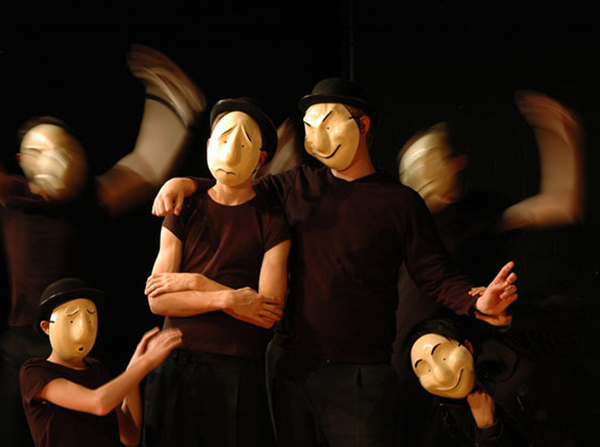 Drama with distinction at the Royal Hospital School

Congratulations to the nineteen pupils who took LAMDA Speech and Drama examinations at the end of last term. Pupils from Year 7 through to Year 13 took acting examinations from grades 1 to 8 and everyone passed with either merit or distinction.

Head of Drama, Mr Kerr, said, "Three pupils, Matt A, Rosy TM and Sophie A, all passed their Gold Medal examinations with distinction, which is a fantastic achievement and a testament to their talent and the expert teaching they have received from Mr Garlick and Mrs Crozier, our visiting Speech and Drama Teachers".

If there is anyone at the School considering taking Speech and Drama lessons, either for the first time, or as a returner, then do contact Mr Kerr at dkerr@royalhosptialschool.org. Lessons take place after school (and thus do not interfere with academic lessons) on Wednesdays and Thursdays.

Good luck to the dozen pupils taking LAMDA examinations at the end of this week!